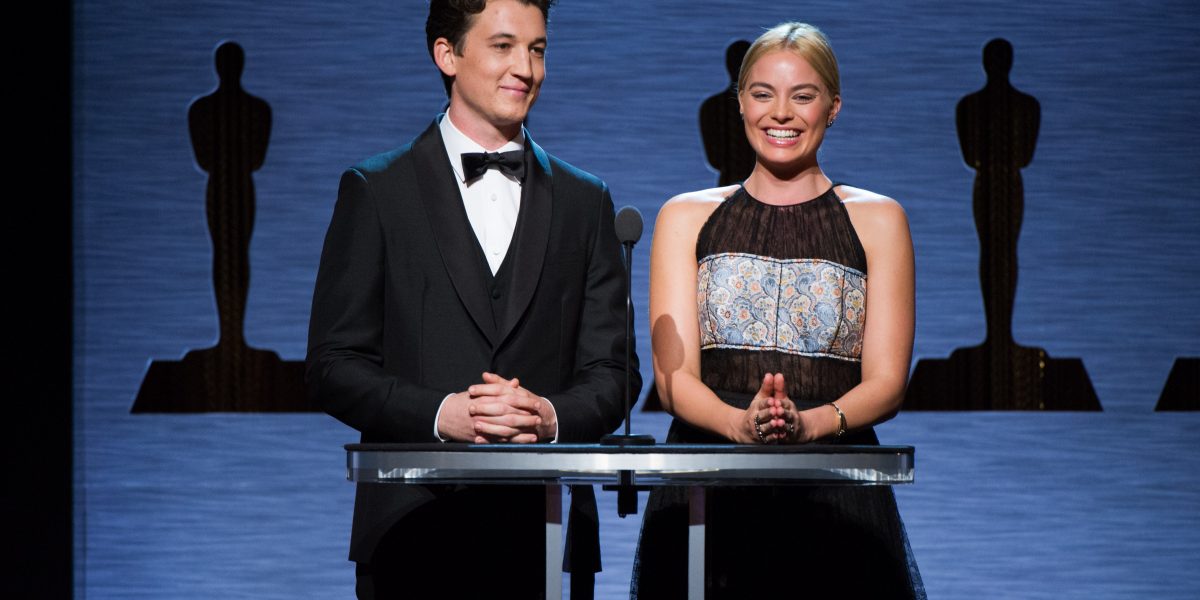 We all know the Oscars celebrate the best in Motion Picture Arts and Sciences. What you may not know is that the Academy runs a dedicated awards ceremony two weeks before the main event, dedicated to ‘the science bit‘! 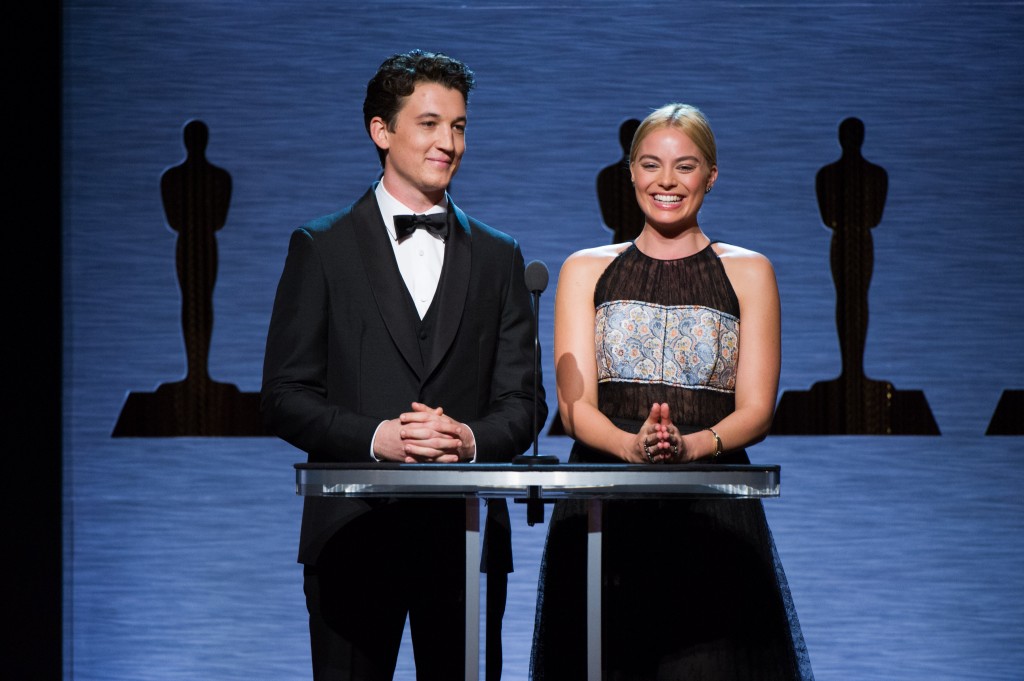 Hosts Miles Teller and Margot Robbie during the Academy of Motion Picture Arts and Sciences’ Scientific and Technical Achievement Awards on February 7, 2015, in Beverly Hills, California.

The Scientific and Technical Awards Committee of the Academy of Motion Picture Arts and Sciences announced yesterday that 20 scientific and technical achievements, involving 11 distinct investigations, have been selected for further consideration for 2015 Academy Awards.

The list is made public to allow individuals and companies with similar devices or claims of prior art the opportunity to submit achievements for review. The deadline to submit additional entries is Tuesday, September 1, at 5 p.m. PT.

The committee has selected the following technologies for further consideration:

After thorough investigations are conducted in each of the technology categories, the committee will meet in early December to vote on recommendations to the Academy’s Board of Governors, which will make the final awards decisions.

The 2015 Scientific and Technical Awards will be presented on Saturday, February 13, 2016. The 88th Oscars® will be held on Sunday, February 28, 2016, at the Dolby Theatre® at Hollywood & Highland Center® in Hollywood, and will be televised live in more than 225 countries and territories worldwide.