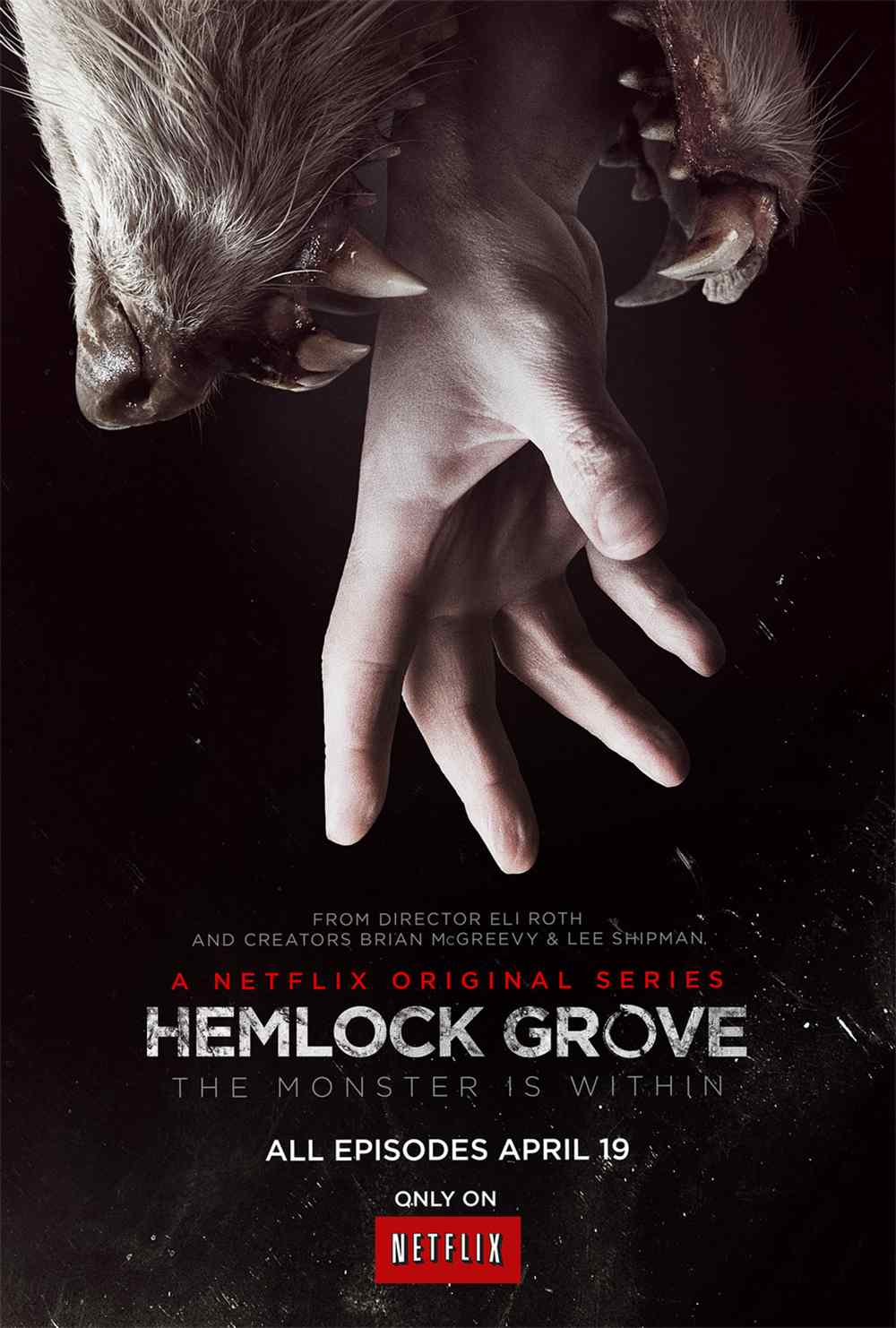 By Michele Neylon on April 2, 2013 in General
0
SHARES
ShareTweet

Netflix has been making quite a stir in the last couple of months. Not only have they gained a large userbase in Ireland and the UK, but they’ve also started shaking up the market with their own inhouse productions. The first of them House of Cards we’ve mentioned several times in the past.

On April 19th another one will be released – Hemlock Grove. This time round it’s murder mystery with a bit of a horror twist.

The show’s first series is 13 episodes long and as it’s Netflix you’ll be able to access all the episodes at once.

Produced by Eli Roth and based on the novel by Brian McGreevy the story is set in a former steel town in Pennsylvania.

When 17 year old Brooke Bluebell is found brutally murdered all of the town’s residents, both human and otherwise, are under suspicion. 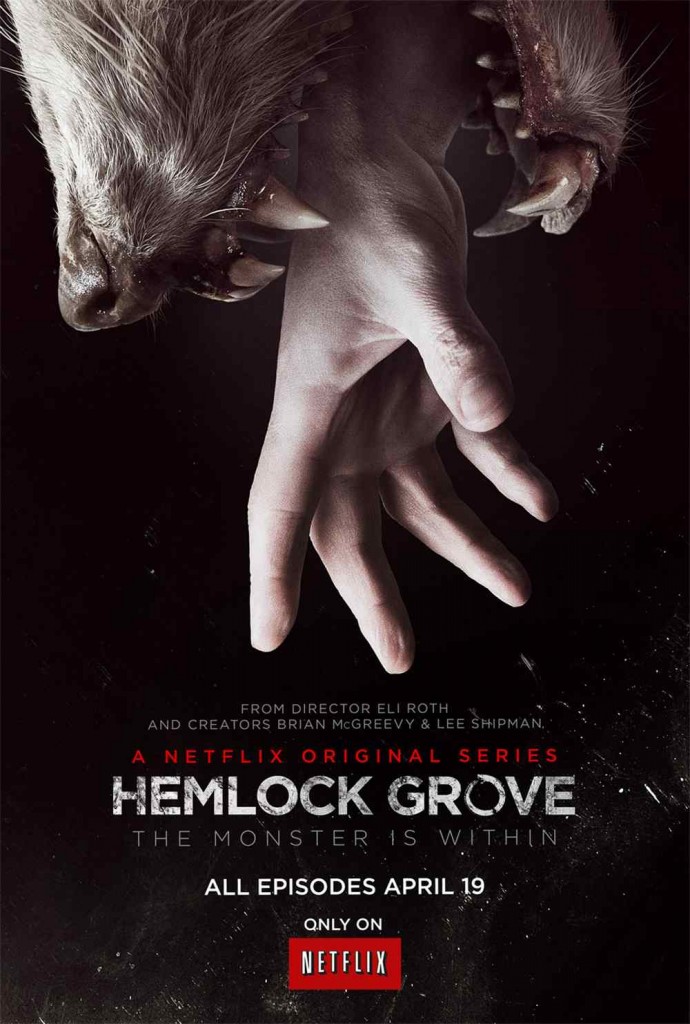