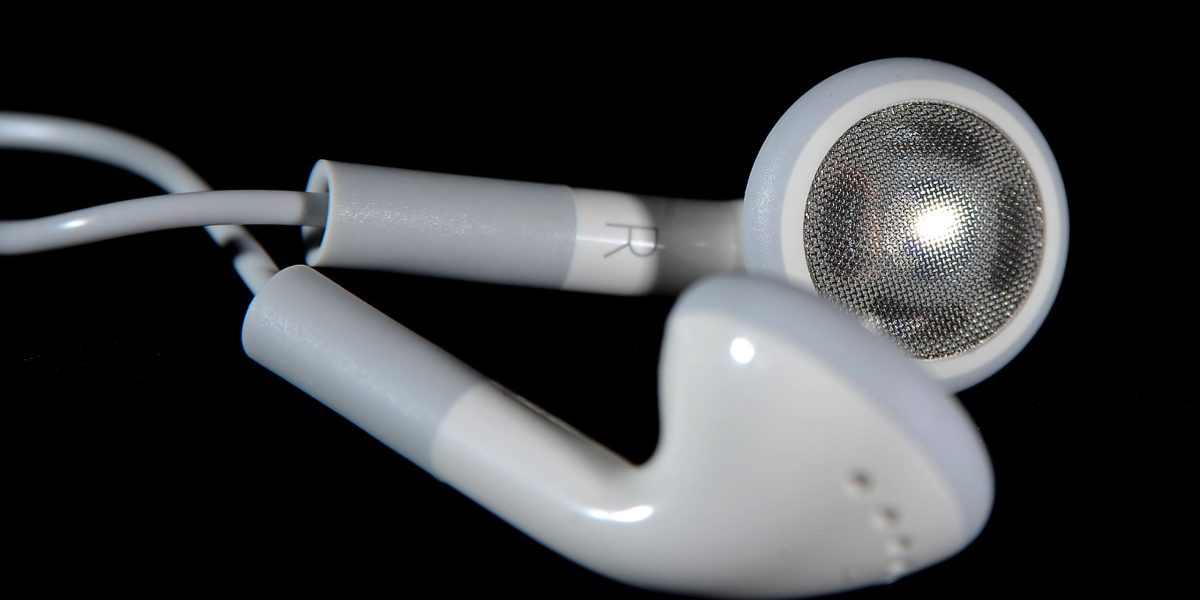 By Jonathan Thomas on November 15, 2022 in Entertainment, Music
0
SHARES
ShareTweet

Almost a quarter of teenagers and young adults could be putting their hearing at risk by listening to excessively loud music through earphones, ear buds or headphones, a study has suggested.

An international team of researchers estimated that 24% of 12 to 34-year-olds are listening to music on personal listening devices at an “unsafe level”.

They called for governments to “urgently” implement safe listening policies.

“Recurrent or even single instances of unsafe listening may cause physiological damage to the auditory system, presenting as transient or permanent tinnitus and/or changes to hearing,” the academics said.

“Damage from unsafe listening can compound over the life course, and noise exposure earlier in life may make individuals more vulnerable to age-related hearing loss.”

The study, published in the journal BMJ Global Health, examined rates of unsafe listening around the world.

The researchers, led by academics at the University of South Carolina in the US, examined previous studies on personal listening devices and loud music venues which took place between 2000 and 2021.

Thirty-three studies involving just over 19,000 people were included in the analysis.

The authors estimated that 23% of adults studied and 27% of “minors” were exposed to excessive noise from personal listening devices.

They also projected that 48% of people aged 12-34 around the world are exposed to excessive noise in loud music venues such as clubs or bars, but warned there was “limited certainty” in the estimate.

The authors acknowledged the findings do not account for “demographic factors” or “changes to policy on safe listening in some countries”, but concluded that exposure to loud music at venues and through personal listening devices could mean as many as many as a billion teenagers and young adults could be at risk of hearing loss in later life.

They concluded: “Unsafe listening practices are highly prevalent worldwide and may place over one billion young people at risk of hearing loss.