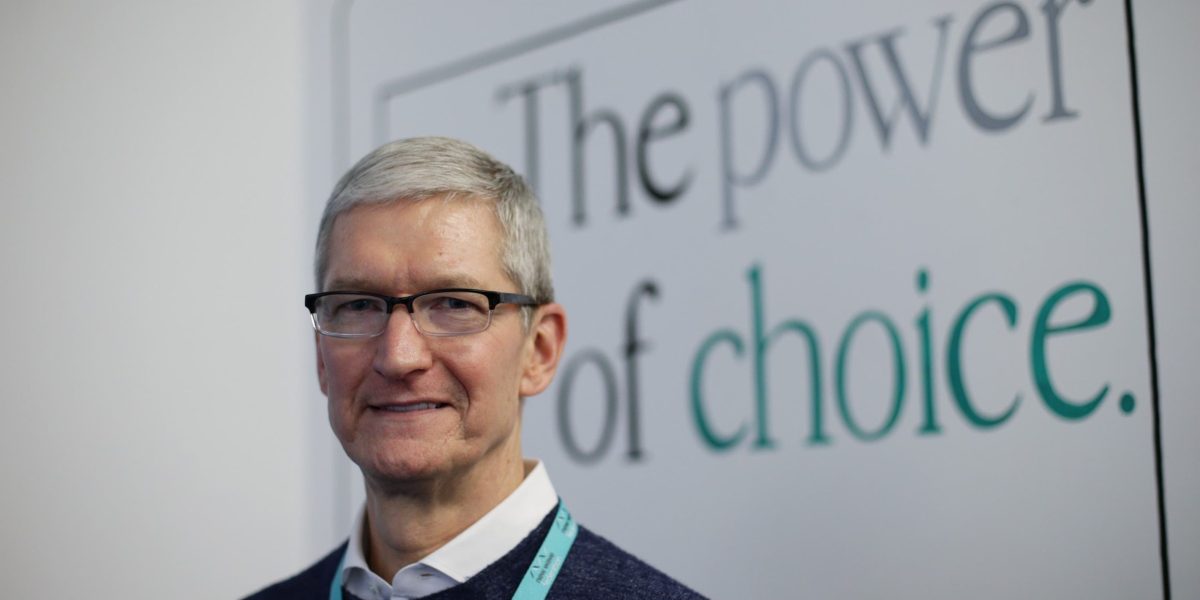 Apple boss Tim Cook has said the company is “deeply concerned” by proposed laws it says could weaken user privacy and put people’s data at risk.

Speaking at the International Association of Privacy Professionals (IAPP) Global Privacy Summit in Washington DC, Mr Cook said Apple supported privacy regulation but was concerned about laws that would “undermine privacy and security in service of some other aim”.

Legislators and regulators in the US and Europe have expressed concerns about Apple’s ring-fenced App Store ecosystem and whether it is anti-competitive that the tech giant’s own-run store is the only way to get apps onto Apple devices, but Mr Cook warned of the dangers of forcing Apple to allow third-party apps onto their devices not from the App Store – a process known as “sideloading”.

The Apple boss said such a move could allow “data-hungry companies” to get around Apple’s privacy measures and “track users against their will”.

The iPhone maker has introduced a wide range of privacy-protecting tools in recent years, including features that stop apps from being able to track users around the internet and curb data collection.

Mr Cook also used his speech to warn against any efforts to weaken encryption by developing so-called “backdoors” to get around the technology and enable law enforcement to view messages when required.

Some child safety campaigners have argued that the increased use of end-to-end encryption places children at greater risk from online predators, who could use the technology to hide their activities from view.

But Mr Cook said there was no way of breaking encryption safely, and once access had been granted for some, bad actors would inevitably also gain access.

“We stand for encryption without backdoors, because we know once you install a backdoor anyone can use it,” he warned.

He said the technology giant regarded privacy as a “fundamental human right” and said the battle to protect it was “one of the essential fights of our time”.