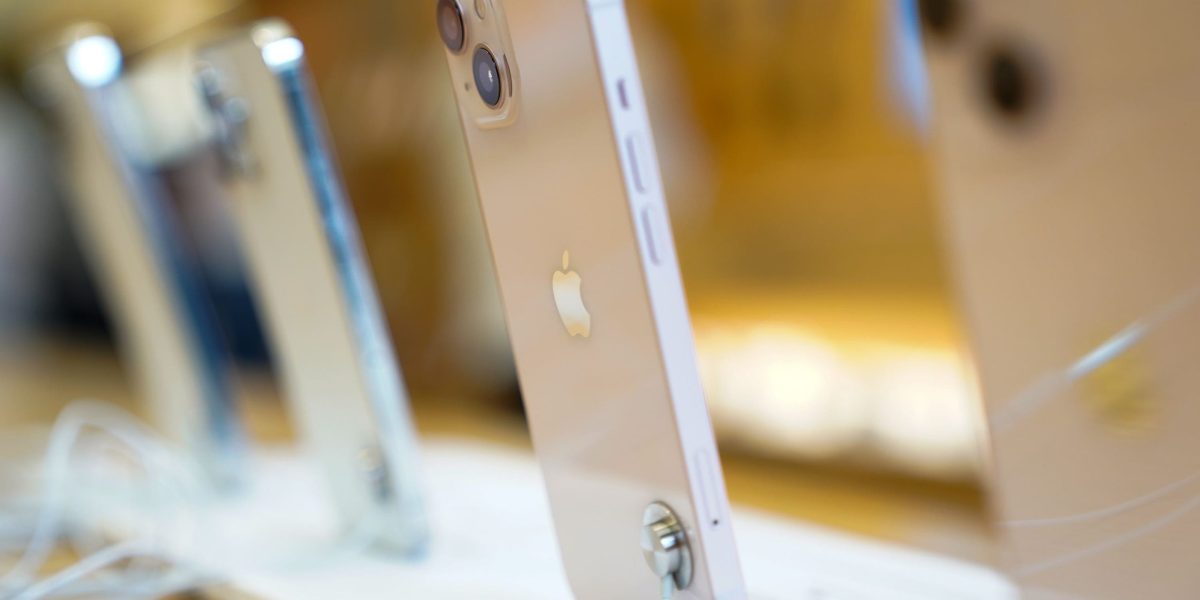 By Michele Neylon on March 2, 2022 in General
0
SHARES
ShareTweet

Apple has stopped selling iPhones and other popular products in Russia in response to the ongoing conflict in Ukraine.

The company is one of the latest major corporations to boycott the country following the invasion ordered by Russian president Vladimir Putin last week.

Fellow tech giants Google and Twitter have also cut down their business in Russia.

As well as halting product sales, Apple says its mobile app store is blocking downloads of RT News and Sputnik News from outside Russia.

It also has stopped live traffic updates on Apple Maps in Ukraine as a safety measure, similar to action Google has already taken.

“We will continue to evaluate the situation and are in communication with relevant governments on the actions we are taking,” the company said in its statement.

“We join all those around the world who are calling for peace.”

It is not known how much of Apple’s roughly 365 billion dollar (£274 billion) annual revenue comes from Russia.

Facebook hopes to stay online in Russia ‘to offer counter-speech to propaganda’
Space junk on 5,800-mph collision course with moon