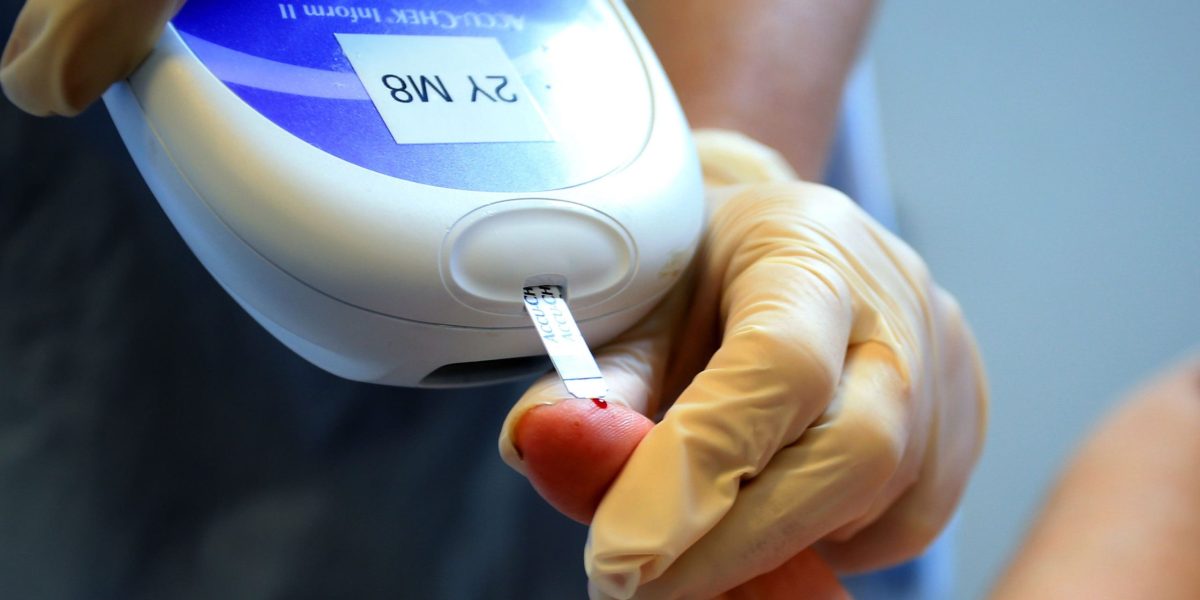 By Jonathan Thomas on January 16, 2023 in Medicine, Science
0
SHARES
ShareTweet

A new “artificial pancreas” could automate the process of keeping blood sugar levels in check for people with type 2 diabetes, researchers have said.

A small new study suggests patients can keep their blood sugar levels at a healthy level using the device, which requires no human input.

Patients in England and Wales with uncontrolled type 1 diabetes should soon be eligible to have a similar device fitted on the NHS.

In draft guidance on Tuesday, the National Institute for Health and Care Excellence (Nice) said patients struggling to manage their blood sugar levels could benefit from a “hybrid closed loop” system, which delivers the appropriate level of insulin to the body without the need for constant monitoring.

Experts said the device could make complications such as amputations and blindness a “thing of the past” for patients with type 1.

The new study, from academics at the University of Cambridge, looked at a slightly different system – a fully closed loop system – in patients with type 2 diabetes.

Researchers from the Wellcome-MRC Institute of Metabolic Science at the University of Cambridge developed an artificial pancreas that can help maintain healthy glucose levels and was tested among 26 type 2 diabetes patients.

Half the group trialled the artificial pancreas for eight weeks and then switched to standard therapy of multiple daily insulin injections.

The second group had standard therapy for the first eight weeks and then switched to the new system.

Researchers used several assessments to test the artificial pancreas, including the proportion of time patients had healthy blood sugar levels.

On average, patients using the artificial pancreas spent two-thirds (66%) of their time within the target range – double that while on the control (32%), according to the study, which was published in the journal Nature Medicine.

“The artificial pancreas can provide a safe and effective approach to help them and the technology is simple to use and can be implemented safely at home.”

Dr Aideen Daly added: “One of the barriers to widespread use of insulin therapy has been concern over the risk of severe ‘hypos’ – dangerously low blood sugar levels.

“But we found that no patients on our trial experienced these and patients spent very little time with blood sugar levels lower than the target levels.”