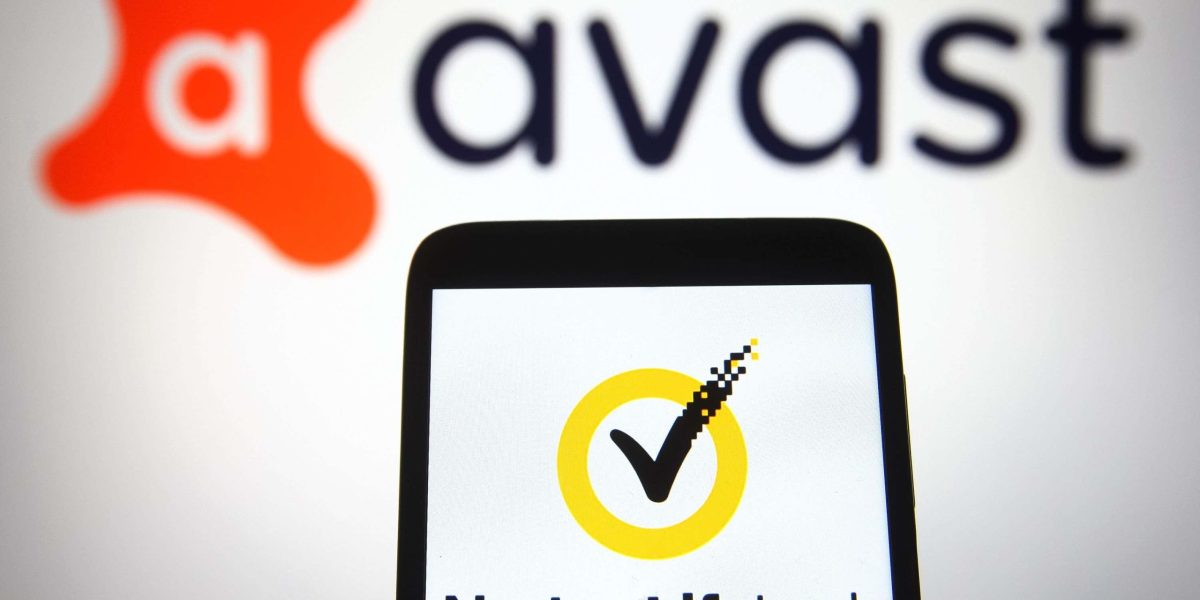 By Jonathan Thomas on September 6, 2022 in security
0
SHARES
ShareTweet

The investigation into the £6 billion merger of British cybersecurity company Avast and its US rival NortonLifeLock has been closed by the UK competition regulator.

The UK Competition and Markets Authority (CMA) said its investigation found that the two businesses face significant competition, primarily from main rival McAfee as well as other smaller suppliers in the UK.

It also identified Microsoft as an emerging player in the cybersecurity market and a key competitor for NortonLifeLock and Avast.

The outcome means there is no risk to consumers of the tie-up restricting their options or pushing up prices due to a significant reduction of competition in the market.

The companies – which both sell products including antivirus, privacy and identity protection software under a variety of different brands – first announced plans to merge in August last year.

But the CMA conducted an in-depth probe, known as a “phase 2” investigation, after competition concerns were raised in an initial review.

In August, NortonLifeLock said it hoped to complete the merger by September 12 after the regulator provisionally gave it the green light.

Kirstin Baker, chairwoman of the CMA inquiry group, said on Friday: “Millions of people across the UK rely on cyber safety services to keep them safe online.

“Phase 2 investigations allow us to explore concerns identified in our initial review in more detail, as we gather further information from the companies involved and other industry players.

“After reviewing the evidence in an in-depth review, we are now satisfied that this deal won’t worsen the options available to consumers.

“As such, we have concluded that the deal can go ahead.”