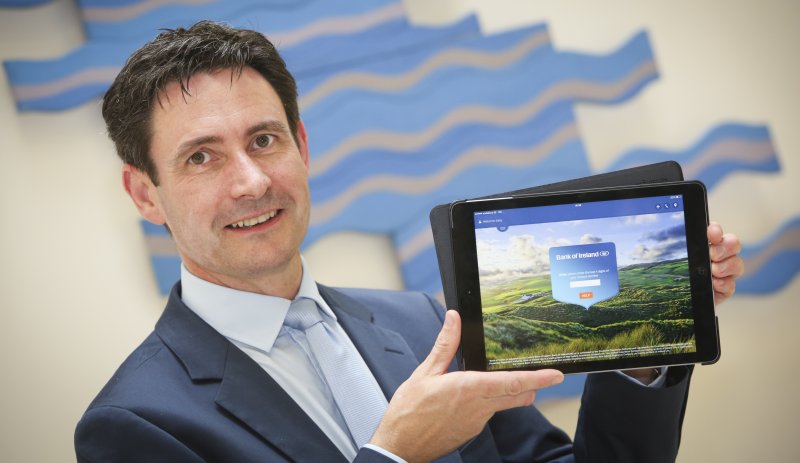 By Conn Ó Muíneacháin on December 11, 2014 in General
15
SHARES
ShareTweet

Following the successful launch of the award winning tablet banking app for iPad in September, Bank of Ireland have launched an Android version of the app.

The new app, which is designed to mirror most of the services available to customers already using 365 online, optimises banking using the latest technology for tablet devices.