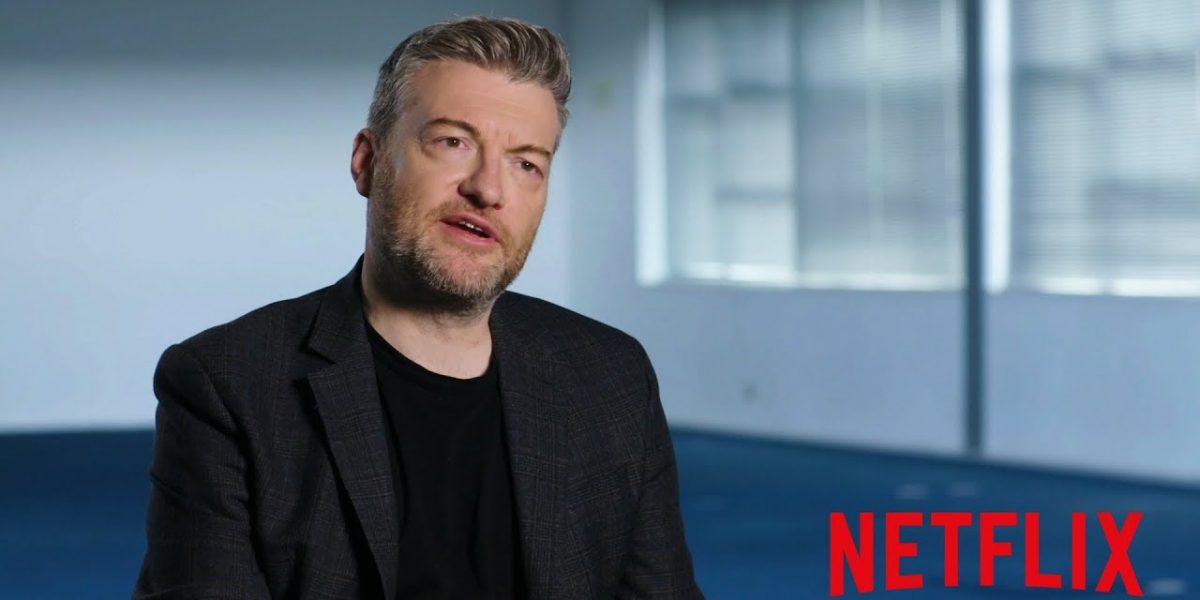 By Conn Ó Muíneacháin on June 11, 2019 in General
1
SHARES
ShareTweet

Black Mirror Season 5 is out on Netflix, and by all accounts it’s every bit as weird and wonderful as what as gone before.

The series is an anthology of stories which take a look at the impact of technology on society. While some of the technology appears fantastic, most of it is not too far out of our reach in the present day, and the themes tend to resonate strongly with a lot of tech issues being discussed today.

A new trailer from Netflix features glimpses of each of the three new episodes from Season 5, with some commentary by series creator Charlie Brooker. Of course, the challenge for the trailer is to convey the mood of the programmes with simultaneously avoiding spoilers.

As a result, it’s not exactly enlightening. “Simultaneously as dark and yet lighter than stories we’ve done before” What does that even mean? We’ll have to watch, I suppose, to find out.

Are you a fan of the series? Here are two alternative views of every episode, ranked from worst to best. Do you agree?