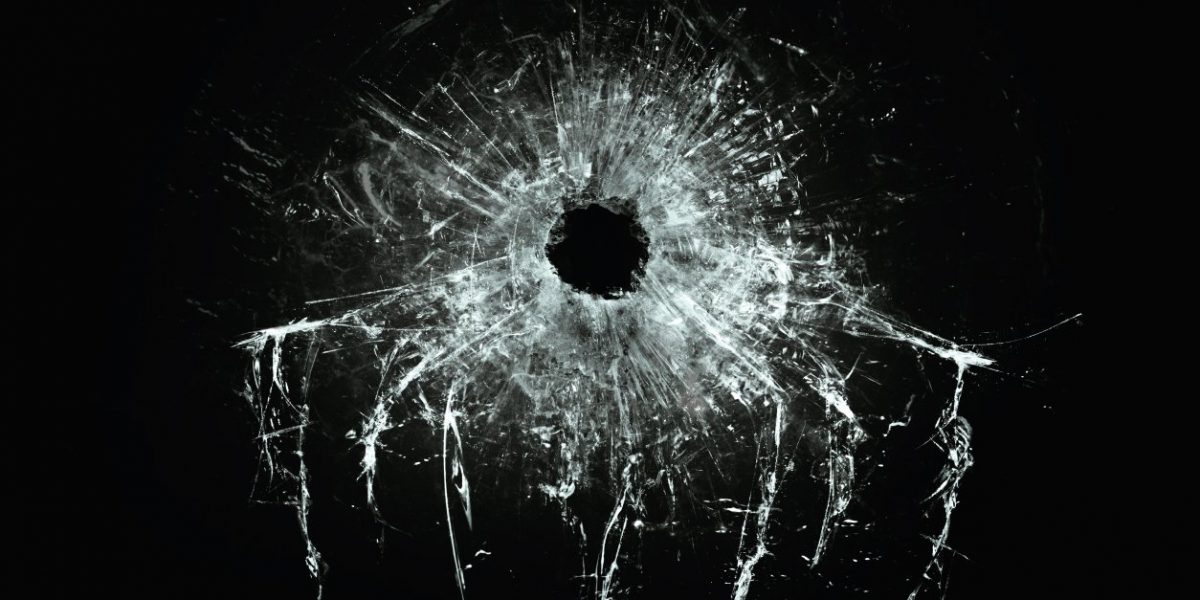 By Conn Ó Muíneacháin on December 5, 2014 in General
15
SHARES
ShareTweet 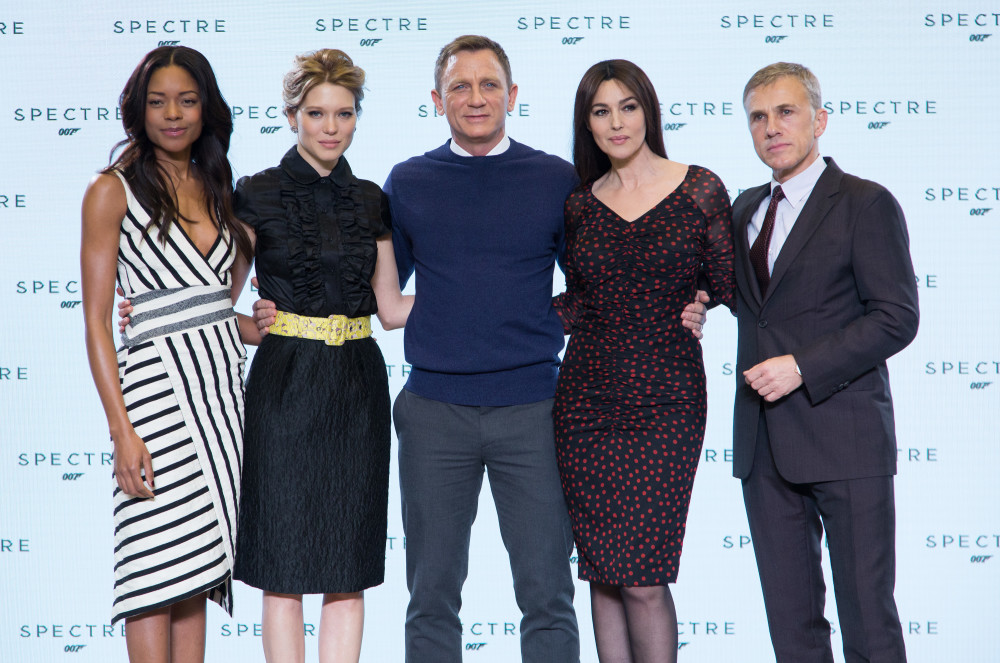 A cryptic message from Bond’s past sends him on a trail to uncover a sinister organisation. While M battles political forces to keep the secret service alive, Bond peels back the layers of deceit to reveal the terrible truth behind SPECTRE.

The 007 production will be based at Pinewood Studios, and on location in London, Mexico City, Rome and Tangier and Erfoud, in Morocco. Bond will return to the snow once again, this time in Sölden, along with other Austrian locations, Obertilliach, and Lake Altaussee.

Commenting on the announcement, Wilson and Broccoli said,

“We’re excited to announce Daniel’s fourth installment in the series and thrilled that Sam has taken on the challenge of following on the success of SKYFALL with SPECTRE.”.

Skyfall, the 23rd James Bond film, was a worldwide box office phenomenon, opening #1 in 70 territories around the world, taking over $1.1 billion worldwide and setting a new all-time box office record in the UK by becoming the first film to take over £100 million.

The launch of SPECTRE was streamed live on 007.com and Facebook.com/JamesBond007, and the video is now available on demand at both sites.