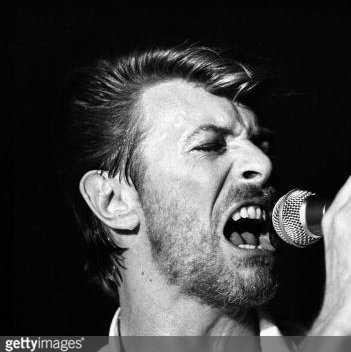 By Conn Ó Muíneacháin on January 11, 2016 in General
0
SHARES
ShareTweet

Both traditional and online media are full of tributes to David Bowie today, after it was revealed this morning that the rock music pioneer has died, after an 18-month illness with cancer. It was two days after the release of his latest album, Blackstar, which coincided with his 69th birthday.

Blackstar was Bowie’s second album in three years, following a decade-long absence from recording. The album had already won rave reviews, and it has been confirmed that it was intended as a deliberate farewell to his fans, with the video for the single Lazarus released just 3 days before his death. The lyrics and imagery in the video are a clear reference to his passing.

The rush to remember David Bowie is already reflected in the iTunes charts, currently topped by Blackstar; the Irish chart for example has 7 other Bowie albums in the top 11. Spotify’s chart is based on the previous day’s streaming; it will no doubt show a different story tomorrow.