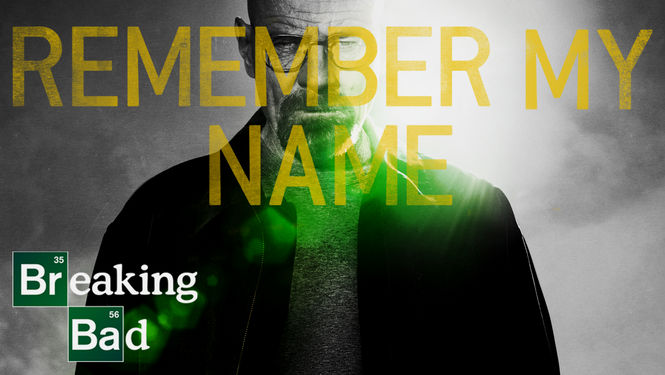 By Michele Neylon on September 30, 2013 in General
0
SHARES
ShareTweet

They’ve even analysed the location of the downloaders: 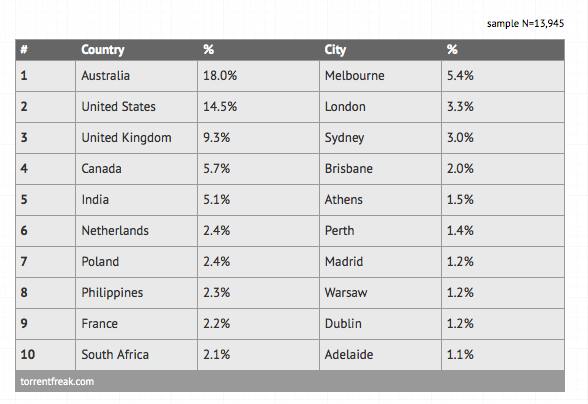