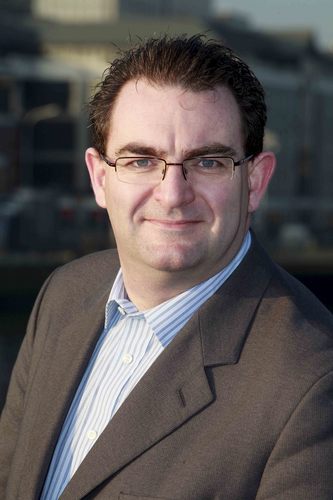 By Conn Ó Muíneacháin on February 19, 2014 in Podcasts, security

I don’t know about you, but I’m befuddled in the extreme, listening to half-revealed statements about Wi-Fi devices and IMSI catchers being lobbed about in the media like they are conclusive proof of anything at all. So I Skyped security expert Brian Honan of BH Consulting to see what he made of it all.  Our conversation is in today’s podcast (25:54, 15MB, MP3).

Put simply, there is just not enough information in the public domain to allow any meaningful conclusions to be drawn as to whether GSOC was bugged, or whether they had reason to believe that they were bugged. Brian explains that the type of concerns which were apparently raised by Verrimus are legitimate security concerns, but are not in themselves conclusive evidence of surveillance. If GSOC had further reasons to believe they were bugged, we simply don’t know at this stage, but as Brian says: a vulnerability is just a vulnerability.

“Just because you’ve got a cheap lock on your front door, doesn’t necessarily mean you have been burgled.”