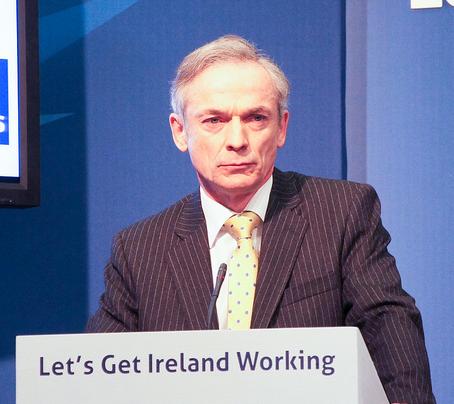 By Conn Ó Muíneacháin on July 25, 2014 in General
0
SHARES
ShareTweet 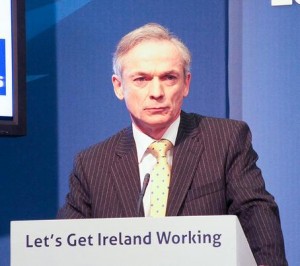 The Minister for Jobs, Enterprise and Innovation, Richard Bruton TD, has issued a strong defence of Ireland’s corporate taxation regime, amid recent controversy about so-called ‘tax inversions’ by multinational companies.

A tax inversion occurs when a company moves its head domicile to a jurisdiction with a lower tax rate. There has been controversy about the practice in the US media recently and a report in today’s Irish Times says that several European law firms are aggressively pitching US corporations, offering their services to facilitate inversions in Ireland, Britain and the Netherlands.

Today’s Irish Times also reports that Google’s Irish subsidiary paid just €27.7m in tax on revenue of €17bn after “administrative expenses” of €11.7bn, including royalties paid to other Google subsidiaries.

Speaking today at his office in Kildare Street, Minister Bruton said that Ireland’s corporation tax policy was just one part of the broader strategy “to promote Ireland as a location for substantive multinational investment and jobs based on our track record, our talent pool, our technology capabilities”. He said that this strategy had been successful, with over 18,000 additional jobs created in multinational companies in the last three years and a 10% increase in job commitments in the first half of 2014.

The Government, my Department or our enterprise agencies do not promote or encourage companies to engage in any practices which bring little or no substance, in terms of jobs or economic activity, to Ireland. The ‘tax inversion’ practices referred to in recent days and weeks are not the product of any features of our tax system, we are not in favour of them and do not promote or encourage them. Ireland features in only a small minority of these cases worldwide, which also relate to a range of other developed countries.