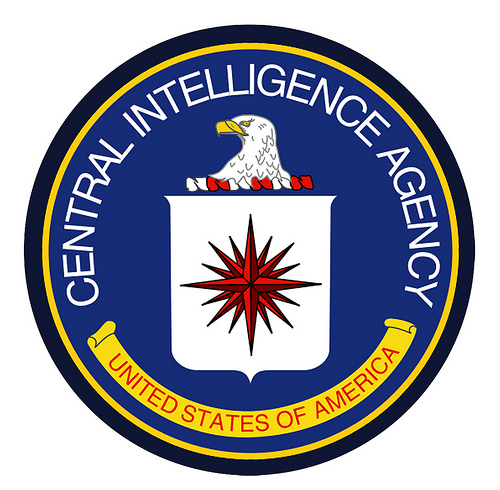 By Michele Neylon on June 8, 2014 in social media
0
SHARES
ShareTweet

So far they’ve shown a sense of humour, with their first tweet:

We can neither confirm nor deny that this is our first tweet.

But of course WikiLeaks decided to take a little jab at them:

Whether the CIA will share anything of interest with the public or not remains to be seen, but so far they’ve managed to accumulate over half a million followers.