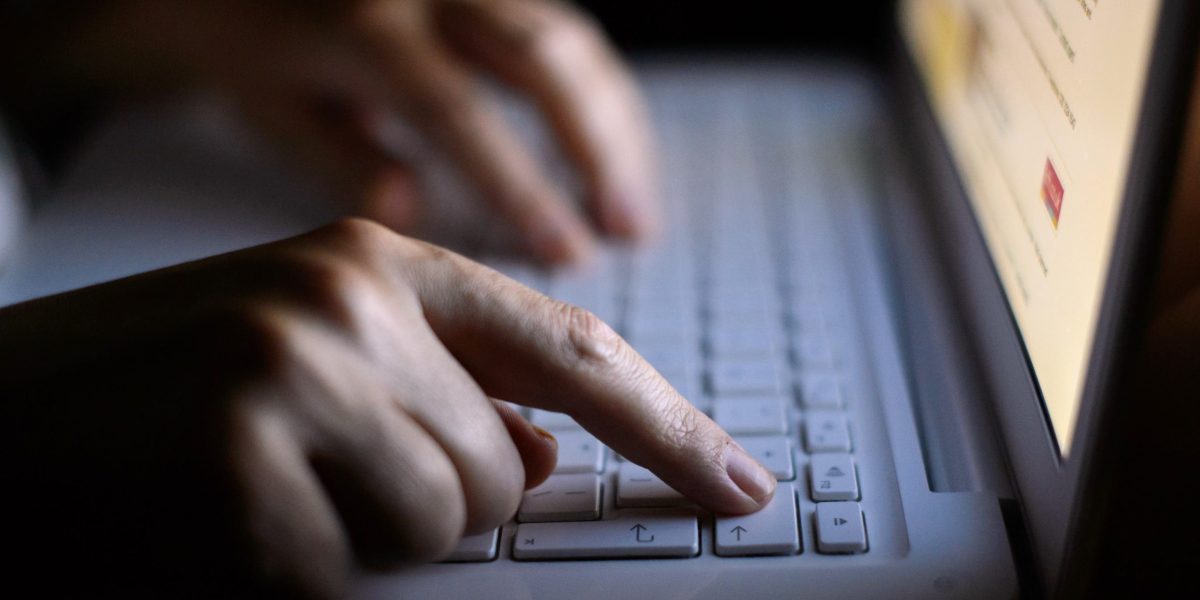 By Jonathan Thomas on June 21, 2022 in Content, Networks
0
SHARES
ShareTweet

Hundreds of websites were knocked offline after an outage at web infrastructure service Cloudflare.

Internet users and web monitoring service Down Detector reported that a number of sites, including messaging platform Discord, Shopify and others, were having issues on Tuesday morning.

The National Rail Enquiries website also briefly went offline and may have been affected by the issue, but it was also facing a surge in demand for journey information on the first day of rail strikes across Britain.

Visitors to that site and many others were shown a message stating “500 Internal Server Error”.

Cloudflare said it has now resolved the issue.

The US company is a content delivery service and its technology helps to power many of the major websites used by internet users every day.

In a series of posts to the firm’s official Twitter account which began just before 8am on Tuesday, Cloudflare confirmed it was aware of the “current service issues” and said its team was “working to resolve (it) as quickly as possible”.

Since then, the company confirmed it had identified the issue and a “fix has been implemented” and that it was “monitoring the results”, before posting on its own service status page that the issue had been resolved.

By 9am, Down Detector showed many websites starting to come back online in the wake of the outage.