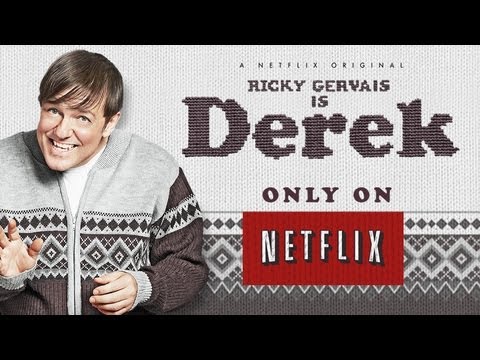 By Michele Neylon on January 3, 2014 in General, Video
0
SHARES
ShareTweet 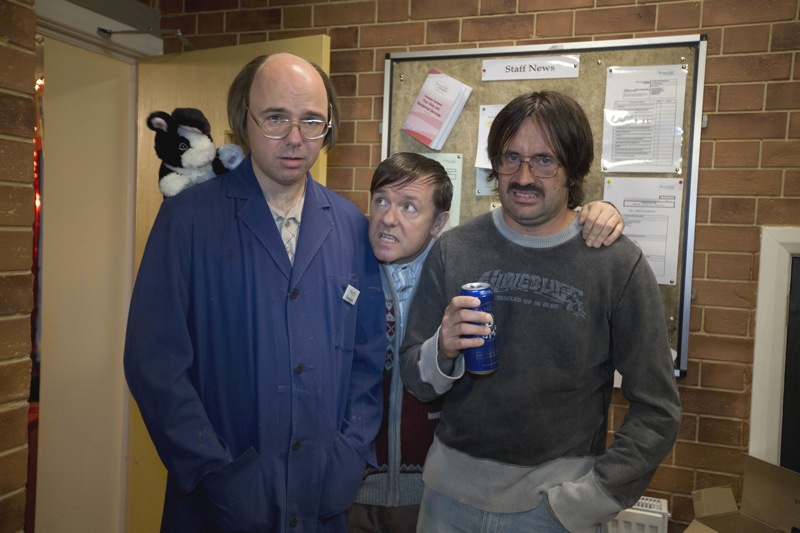 Ricky Gervais’ “Derek” will finally be available to Irish and UK Netflix members from January 30th. As usual viewers will be able to access the entire first series at once and binge as much as they like!

The show originally debuted in all Netflix territories with the exception of the UK and Ireland back in September last year where the show had been picked up by Channel 4.

David Earl, Karl Pilkington and Kerry Godliman star in “Derek” along with Gervais

According to the official blurb the show is:

“a bittersweet comedy-drama about a group of outsiders living on society’s margins, “Derek” centres around Derek Noakes (Gervais), a tender, innocent man whose love for his job at a retirement home shines through.  Derek cares deeply for the home’s residents, because they are kind and funny and tell him stories of what life used to be like.  Working alongside Derek is Dougie (Pilkington), his landlord who is one of life’s unlucky individuals; Kev (Earl), a loveable train wreck; and Hannah (Godliman), a care worker in the home and Derek’s best friend. She is smart, witty and hard-working, but unlucky in love, and, like Derek, always puts other people first.”

Scanner Pro for iPhone / iPad Free This Week
The First ‘Honest’ Spam in the Irish Language?