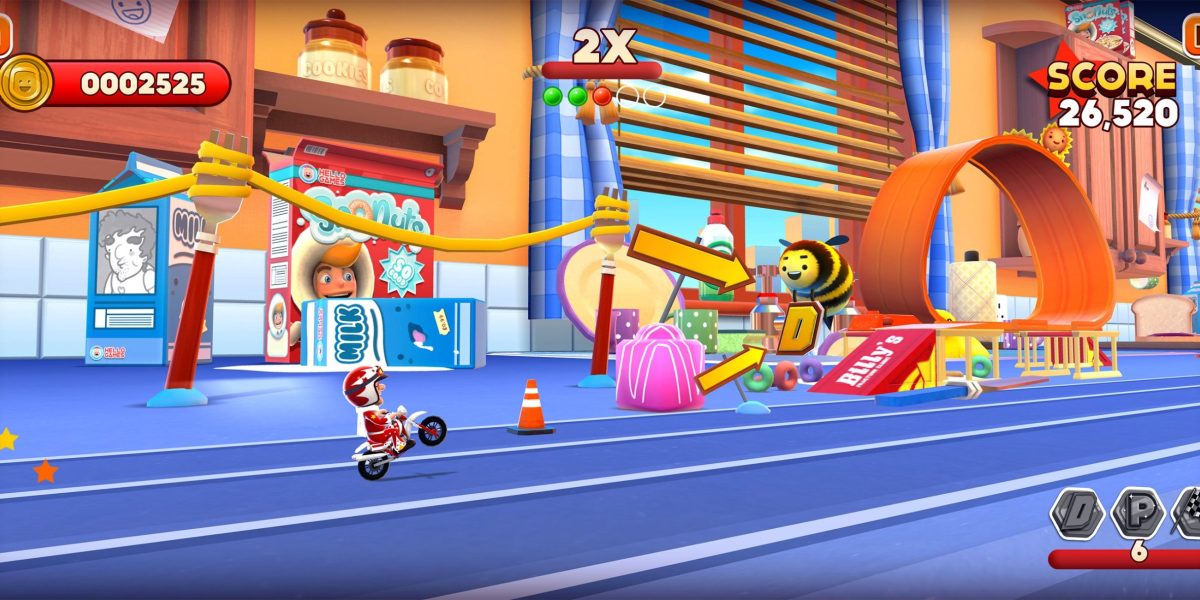 By Jonathan Thomas on January 28, 2022 in Apps, Games
36
SHARES
ShareTweet

A developer has relaunched a popular mobile game after receiving a request from the parent of a child with autism.

Hello Games, known as the makers of No Man’s Sky, made stunt motorbike game Joe Danger available to iPhone users on Thursday, years after updates to Apple’s iOS operating system had rendered it defunct.

Founder Sean Murray wrote on Twitter that while the time spent on space adventure title No Man’s Sky meant Joe Danger had been left “unloved”, one particular mail they received made them determined to bring it back to life.

In it, the father of a child with autism named Jack speaks of how the pair bonded over playing the game.

Still one of the best looking games on iOS 😍

It’s all because of a fan mail we received… 🧵https://t.co/iv0XJ8vHgU pic.twitter.com/uOYtKjWG2H

He writes: “Jack LOVES Joe. He loves everything about him.

“One of the first things I hear every day when I walk in the door after a long day at work is ‘Come on, daddy, let’s go play Joe Danger!’

“Just being able to say that sentence is a MASSIVE deal for a child with autism.”

In the letter, he asks the developers if they can bring the game back online.

It reads: “I don’t even know if it’s something that would be possible, or, if possible, how much time and effort would have to be put into getting Joe back up and running (and riding) with the new versions of iOS, but it would mean the world to at least one little boy.”

A secret shame of ours is that the success of No Man’s Sky left our first game Joe Danger unloved. Sadly since iOS culled older games it no longer worked on latest Apple devices 😭

This mail broke our hearts and made us want to set things right 💔 pic.twitter.com/Oz2yTjMUK5

Writing on Twitter, Mr Murray said the correspondence “broke our hearts”, adding: “As game devs, it’s so easy to underestimate the impact even your smallest games can have.”

He said the team had undertaken a “hobby project” to bring the game back online, “slowly rebuilding it piece by piece through eight years of technology changes”.

The updated versions of Joe Danger and Joe Danger Infinity went on sale in Apple’s App Store on Thursday for £1.99 each or £2.99 for both.

“Hopefully, this gives Joe the happy life he deserves.”

Toyota looks to the moon and beyond with new lunar vehicle
Dumping Spotify? Where Can You go?