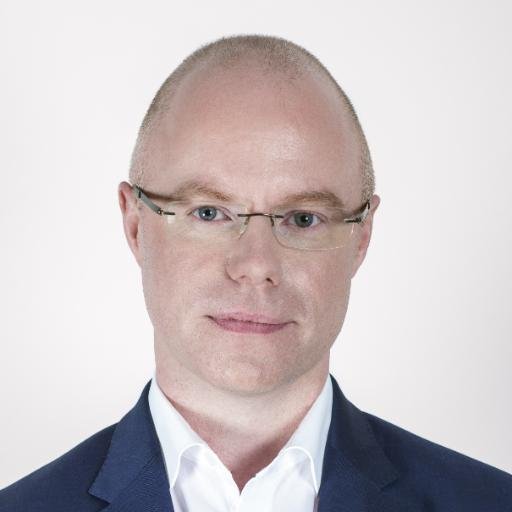 By Conn Ó Muíneacháin on February 16, 2016 in General
0
SHARES
ShareTweet 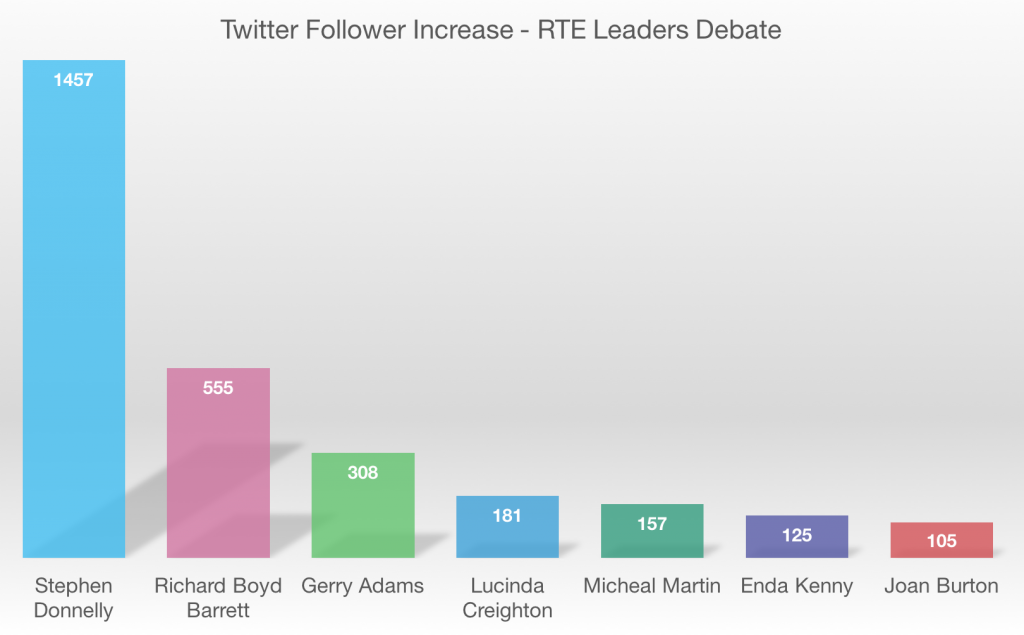 Researchers from the Insight Centre for Data Analytics have been crunching the Twitter numbers as part of their Insight4Elections data analysis project and they found that Stephen Donnelly, leader of the Social Democrats gained a remarkable 1,457 Twitter followers after last night’s leaders’ debate on RTE, about two thirds more than his closest rival Richard Boyd Barrett of People Before Profit who gained 555.

Donnelly’s relative popularity also translated to his party the Social Democrats who gained over 400 followers in the same period, double that of most of its rival parties.

Insight4Elections is a publicly available web tool where users can crunch the numbers for themselves.

Who got the approval of the Twitterati last night?

How did the deputy leaders fare?

Which parties have people been following in the past 24 hours?

The Insight Centre for Data Analytics is an SFI funded data science research centre. The biggest centre of its kind in Ireland and one of the largest in Europe, Insight has more than 350 researchers who are based in four sites – DCU, NUI Galway, UCC and UCD.

Also, check out this visualisation of the geographical spread of tweets which used the #LeadersDebate hashtag: