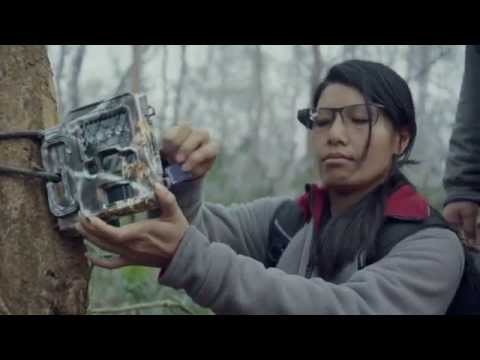 By Conn Ó Muíneacháin on April 22, 2014 in General
6
SHARES
ShareTweet

It’s Earth Day, and the world’s giant technology corporations are aboard the bandwagon and promoting their green credentials.  We’ve already featured Apple’s video, and Google are not to be outdone, with a delightful Google Doodle featuring exotic species: the Rufous Hummingbird, the Japanese Macaque. the Veiled Chameleon, the Puffer Fish and the Dung Beetle.

From its beginnings the USA in 1970, Earth Day is now a global event aimed at celebrating the environment and promoting environmentalism. This year, the Earth Day Network is promoting a Green Cities campaign.

In addition to the Google Doodle, Google+ is also inviting photography submissions tagged #MyBeautifulEarth. And they’re promoting Google Glass as an innovation which can help environmentalists in the field. That one might be a little hard to swallow, in fairness, but at least they have donated $5m to the World Wildlife Fund.  And they are offering to aid other non-profits that can come up with a way to use Glass in their work:

If you work at a nonprofit and have an idea for how to make more of a difference with Glass, share your ideas atg.co/givingthroughglass by 11:59 PDT on May 20, 2014. Five U.S.-based nonprofits will get a Glass device, a trip to a Google office for training, a $25,000 grant, and help from Google developers to make your Glass project a reality.