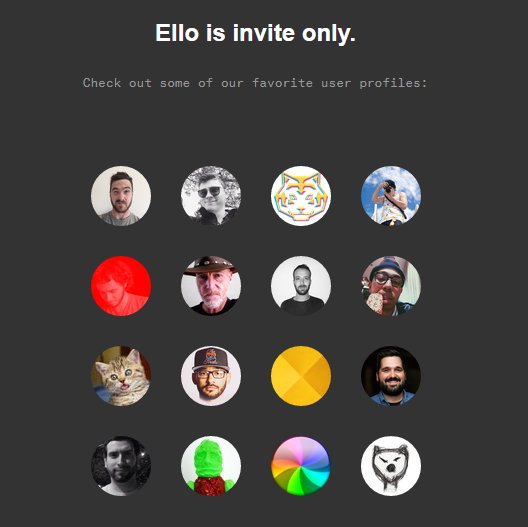 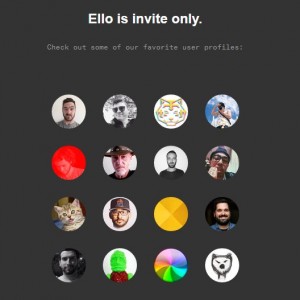 There’s a new social network in town, one which promises not to advertise to you or to sell your data.

It’s called Ello, and it’s still very much “under construction“.

So, do we need another social network? Well apparently 40,000 people are signing up per hour: and it’s still invitation-only. Much of Ello’s initial growth has been fueled by objections to Facebook’s real names policy, especially in the LGBT community.

So can they make good on their promise to stay pure? Some say no-way, and point to the fact that Ello’s founders are coy about the fact that they’ve already taken venture capital to help build the service.

“Venture Capital means exits“, writes Aral Balkan. If you’ve got investors, they’re going to want to see you monetise, and make a return on that investment.

On the other hand, something’s got to put pizza on the table as Ello’s developers work to deal with the demand, and add vital features such as blocking.

So what do you think? Have you tried it – or can you be bothered? I’ve got some invitations – leave a note in the comments if you want one.