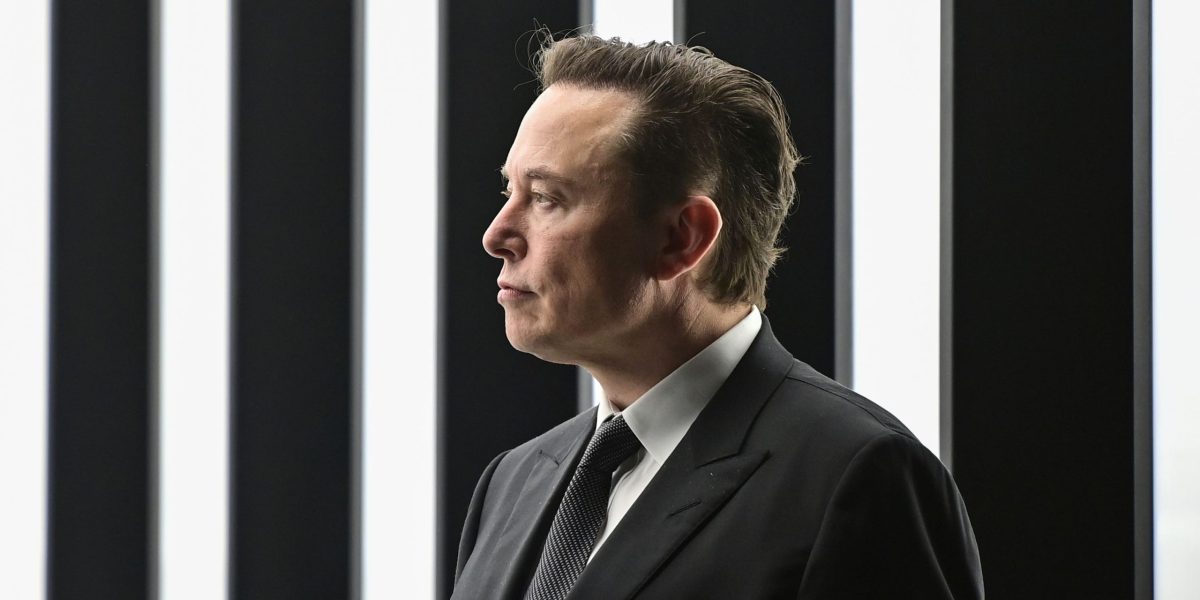 By Jonathan Thomas on April 4, 2022 in social media
0
SHARES
ShareTweet

Tesla boss Elon Musk has bought a 9.2% stake in Twitter.

Mr Musk purchased approximately 73.5 million shares, according to a regulatory filing on Monday.

His stake is considered a passive investment, which means he is a long-term investor looking to minimise his buying and selling of the shares.

He has been raising questions about the ability to communicate freely on Twitter, tweeting last month about free speech and the social media platform.

“Free speech is essential to a functioning democracy. Do you believe Twitter rigorously adheres to this principle?” he tweeted.

In a separate tweet, Mr Musk said he was “giving serious thought” to creating a new social media platform.

Also last month, Mr Musk asked a federal judge to nullify a subpoena from securities regulators and throw out a 2018 court agreement in which Musk had to have someone pre-approve his posts on Twitter.

Dan Ives of investment firm Wedbush Securities said of Mr Musk’s buy in a client note early on Monday: “We would expect this passive stake as just the start of broader conversations with the Twitter board/management that could ultimately lead to an active stake and a potential more aggressive ownership role of Twitter.”

Star 13 billion light years from Earth is most distant ever discovered
99% of world’s population breathes poor-quality air, WHO says