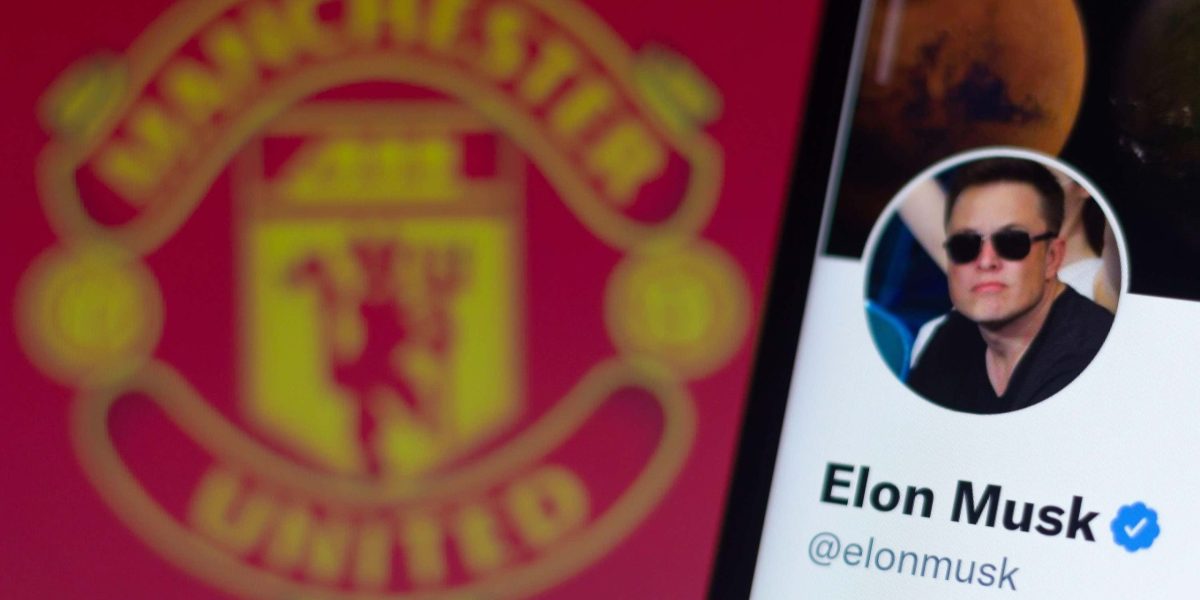 By Jonathan Thomas on August 17, 2022 in social media
0
SHARES
ShareTweet

Elon Musk has clarified he was joking after announcing on Twitter he would be buying Manchester United.

The billionaire tech entrepreneur flagged the purchase of the football club in a short tweet on Tuesday but later replied to a comment asking if he was serious about the move saying that it was a “long-running Twitter joke” and not true.

Musk, 51, tweeted to his 103 million followers: “To be clear, I support the left half of the Republican Party and the right half of the Democratic Party!” and in a follow-up tweet posted: “Also, I’m buying Manchester United ur welcome.”

In his reply to a comment he wrote: “No, this is a long-running joke on Twitter. I’m not buying any sports teams.”

The original post received almost 40,000 retweets and over 200,000 likes within a couple of hours.

It follows the Tesla founder’s ongoing lawsuit with Twitter after he backed out of a 44 billion dollar (£36.3 billion) deal to buy the social media platform.

Last week it was revealed that Musk had sold nearly seven billion US dollars (£5.8 billion) of shares in Tesla ahead of legal battle, which is scheduled for October.

United have been owned by the Florida-based Glazer family since 2005.

Their ownership has regularly come under fire from fans due to the debt, dividends and mismanagement that followed their controversial takeover.

The Glazers have also overseen a sharp decline in performances and results in recent years with the club currently bottom of the Premier League table after losing their first two matches of the season.

The record 20-time champions of England have not won a Premier League title since Sir Alex Ferguson’s final season in charge in 2012-13 and no kind of silverware for five years.