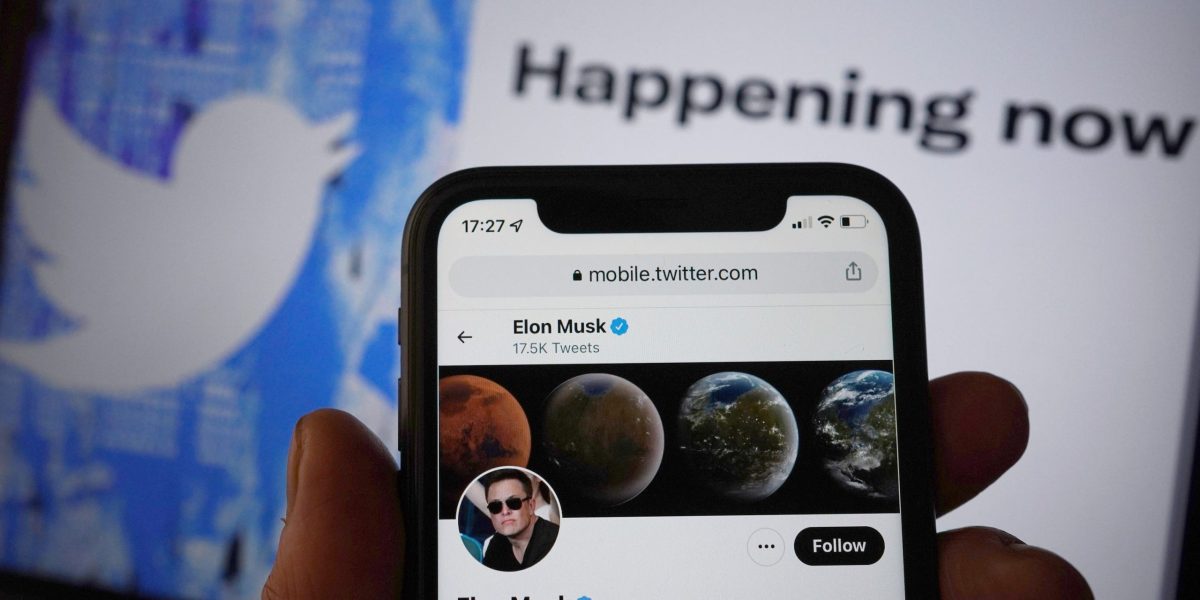 By Jonathan Thomas on December 20, 2022 in social media
0
SHARES
ShareTweet

Elon Musk is looking for someone to replace him as chief executive of Twitter in a search that began even before he posted a poll asking users if he should step down, according to reports.

More than 57% of users who voted in the Twitter poll Mr Musk posted on Sunday night said he should step down – a result he said he would abide by.

He has since questioned the result but, according to a report by CNBC, the billionaire was already searching for someone to replace him as Twitter’s chief executive before he posted the poll, and the search is continuing.

The Tesla and SpaceX boss only took control of Twitter two months ago, but his tenure has been turbulent.

He has overseen more than half of the company’s global workforce being laid off, the loosening of content moderation and reinstatement of previously banned accounts which some groups say has caused a spike in hateful and abusive content on the site.

Mr Musk’s reign has also seen a fumbled rollout of the Twitter Blue subscription service, as well as advertisers pausing spending with the firm over concerns about his “absolute free speech” approach.

The Twitter saga has begun to impact his other businesses, with Tesla share prices down since his social media takeover as the controversies affect confidence in Mr Musk and his management style.

The billionaire has previously suggested he would only run Twitter personally on a temporary basis. In a court hearing in November he said he expected to “reduce my time at Twitter and find somebody else to run Twitter over time”.

However, he said on Sunday that there was “no successor” lined up and users who voted for him to stand down should be careful what they wish for, suggesting it would be hard to find someone who can “keep Twitter alive”.