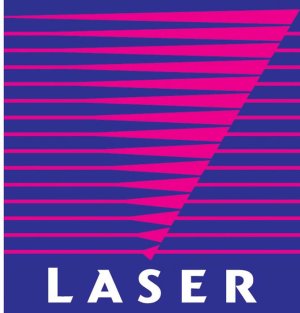 By Conn Ó Muíneacháin on February 24, 2014 in General
12
SHARES
ShareTweet

They’ve been phasing out of use for several years, depending which bank you use, but the Laser debit card scheme will finally cease operations on Friday.

A statement from the Irish Payment Services Organisation has announced that all Laser cards have now been replaced with Visa and MasterCard debit cards. The operation of Laser card transactions will cease at midnight on Friday 28th February 2014. After that time, retailers that attempt to present a charge to a Laser card will receive an error message only.

Retailers that currently accept Laser cards for subscriptions, ongoing payments for policies or recurring transactions should make arrangements with their customers to obtain an alternative payment method.

Retail owners and managers will need to alert staff members that Laser cards cannot be accepted in stores or businesses as and from midnight on 28th February 2014.

The last Laser file transmission will be processed almost 18 years to the day since the very first Laser transaction in 1996. Laser reached its highest number in 2011 when there were more than 3 million active Laser debit cards in the market. The highest value spent on goods and services was €201 million in one single year (2010).