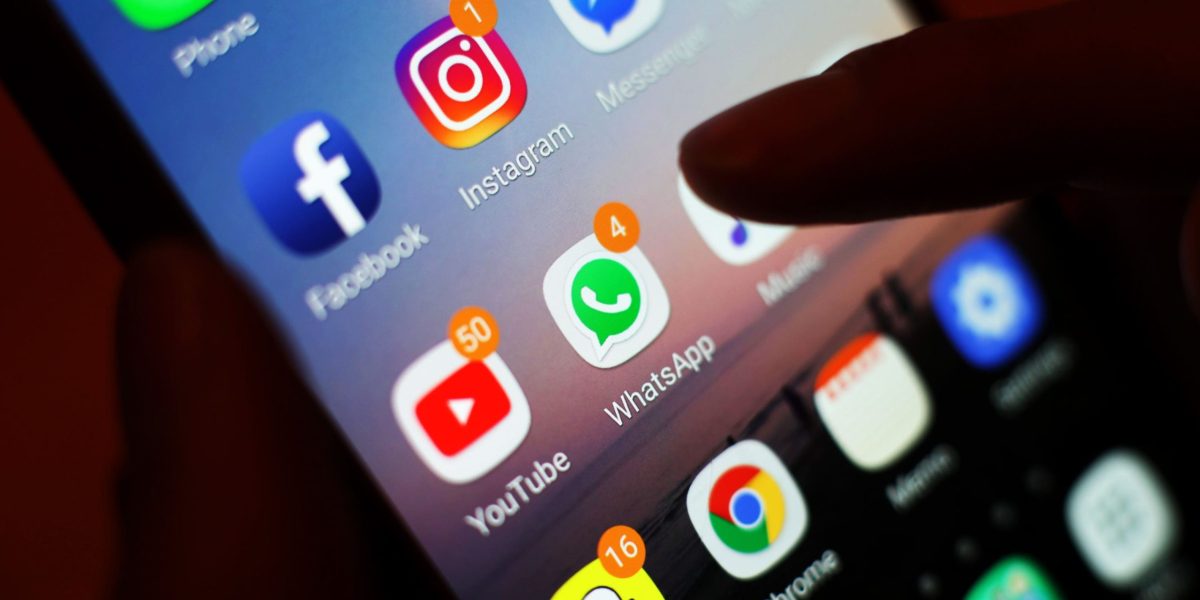 By Jonathan Thomas on December 15, 2022 in social media
0
SHARES
ShareTweet

Two Ethiopians have filed a lawsuit against Facebook’s parent company, Meta, over hate speech they say was allowed and even promoted on the social media platform amid heated rhetoric over their country’s deadly Tigray conflict.

Former Amnesty International human rights researcher Fisseha Tekle is one petitioner in the case filed on Wednesday and the other is the son of university professor Meareg Amare, who was killed weeks after posts on Facebook inciting violence against him.

The case was filed in neighbouring Kenya, home to the platform’s content moderation operations related to Ethiopia.

The lawsuit alleges Meta has not hired enough content moderators there, it uses an algorithm prioritising hateful content and it acts more slowly to crises in Africa than elsewhere in the world.

The lawsuit, also backed by Kenya-based legal organisation the Katiba Institute, seeks the creation of a 1.6 billion US dollar (£1.3 billion) fund for victims of hate speech.

A Facebook spokesman, Ben Walters, told the Associated Press (AP) it could not comment on the lawsuit because it has not received it.

He shared a general statement: “We have strict rules which outline what is and isn’t allowed on Facebook and Instagram.

“Hate speech and incitement to violence are against these rules and we invest heavily in teams and technology to help us find and remove this content.”

Facebook said it continues to develop its capabilities to catch violating content in Ethiopia’s most widely spoken languages.

Ethiopia’s two-year Tigray conflict is thought to have killed hundreds of thousands of people.

“This legal action is a significant step in holding Meta to account for its harmful business model,” said Flavia Mwangovya of Amnesty International in a statement pointing out the Facebook posts targeting its former researcher and the professor were not isolated cases.

The AP and more than a dozen other media outlets last year explored how Facebook failed to quickly and effectively moderate hate speech in cases around the world, including in Ethiopia.

The reports were based on internal documents obtained by whistleblower Frances Haugen.