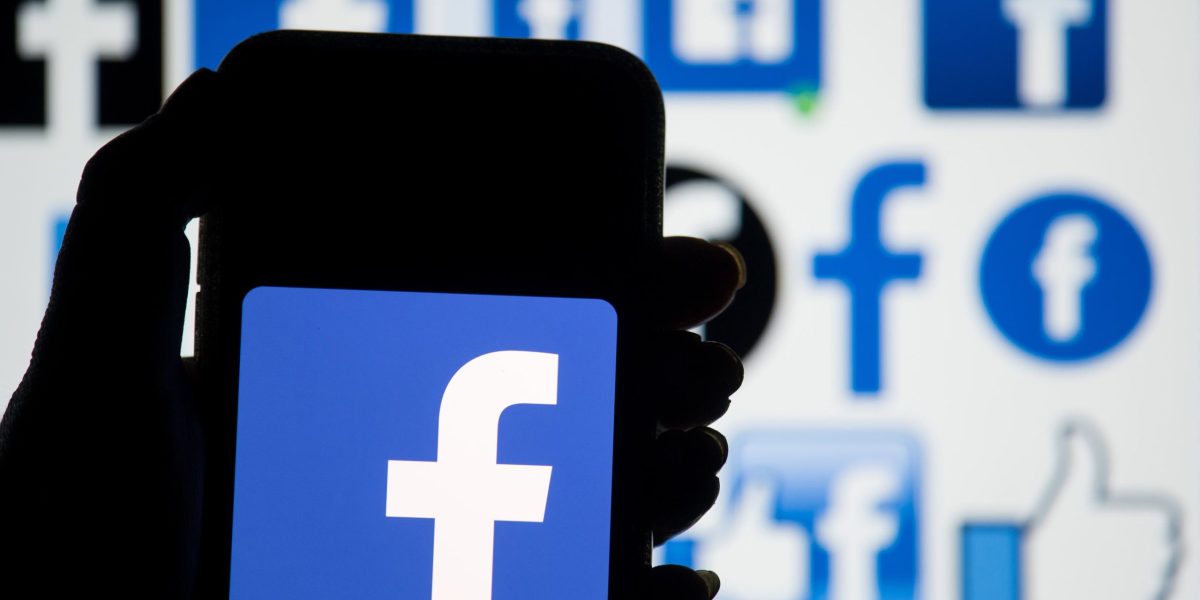 By Jonathan Thomas on December 21, 2022 in social media
0
SHARES
ShareTweet

That means Facebook users automatically have access to Marketplace “whether they want it or not”, the European Commission said.

Companies that breach EU competition rules can be hit with fines worth up to 10% of their annual global revenue.

Tim Lamb, Meta’s head of EMEA (Europe, Middle East and Africa) competition, said: “The claims made by the European Commission are without foundation.

“We will continue to work with regulatory authorities to demonstrate that our product innovation is pro-consumer and pro-competitive.”

The company said it will study the complaints and is fully cooperating with the Commission’s investigation.

When the EU and Britain last year opened twin investigations into the company’s classified business, the bloc’s competition watchdog said it suspected Facebook of collecting “vast troves of data” on its users’ activities that enabled it to target specific customer groups.

If confirmed, the practices would be in breach of EU rules that prevent “abuse of a dominant market position”.

The commission said its preliminary finding is that Meta dominates the EU’s social network market as well as the online display advertising on social media in the bloc’s national markets.