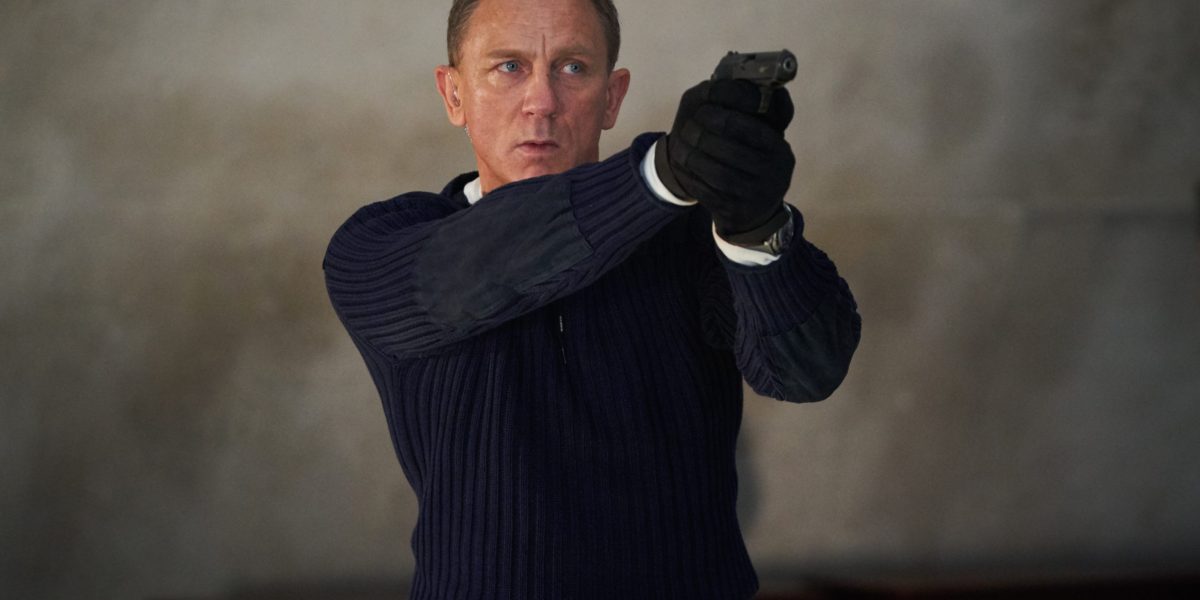 By Jonathan Thomas on March 15, 2022 in Entertainment
0
SHARES
ShareTweet

European regulators have cleared Amazon’s purchase of Hollywood studio MGM, saying the deal does not raise any competition concerns.

The online shopping giant said last year that it was buying MGM in a 8.45 billion dollar (£6.48 billion) deal aimed at bulking up its video-streaming service with more content.

The European Commission said its investigation found the deal “would not significantly reduce competition” in European markets, including for movie and TV production, wholesale supply of TV channels and retail supply of “audiovisual services”.

The commission and its top competition watchdog said MGM’s content cannot be considered “must-have” and it is “not among the top production studios”, despite holding the rights to big franchises including James Bond.

Known for its roaring lion logo, MGM is one of the oldest studios in Hollywood but its star has faded considerably over the years.

It still has a vast library, with famous characters such as Rocky, RoboCop and Pink Panther, which Amazon has said it would use to create new movies and shows.