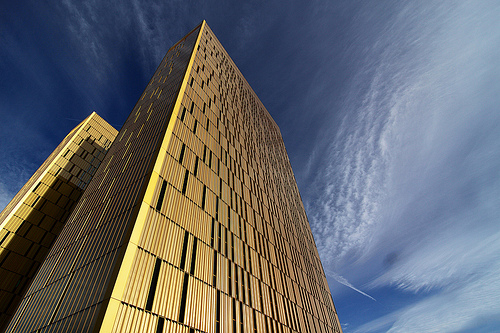 By Michele Neylon on April 8, 2014 in General
0
SHARES
ShareTweet

[spiderpowa-pdf src=”https://technology.ie/wp-content/uploads/2014/04/ecj-dr-ruling.pdf”]The Court of Justice declares the Data Retention Directive to be invalid
So what does that mean?

The guys over at Digital Rights Ireland have posted their reaction to the decision as well as an FAQ.

Since the news broke this morning there’s been a lot of media interest, but very little tangible…

Though this release from the EU might be a bit more revealing:

“The judgment of the Court brings clarity and confirms the critical conclusions in terms of proportionality of the Commission’s evaluation report of 2011 on the implementation of the data retention directive. The European Commission will now carefully asses the verdict and its impacts. The Commission will take its work forward in light of progress made in relation to the revision of the e-Privacy directive and taking into account the negotiations on the data protection framework,” said Cecilia Malmström, Commissioner for Home Affairs.