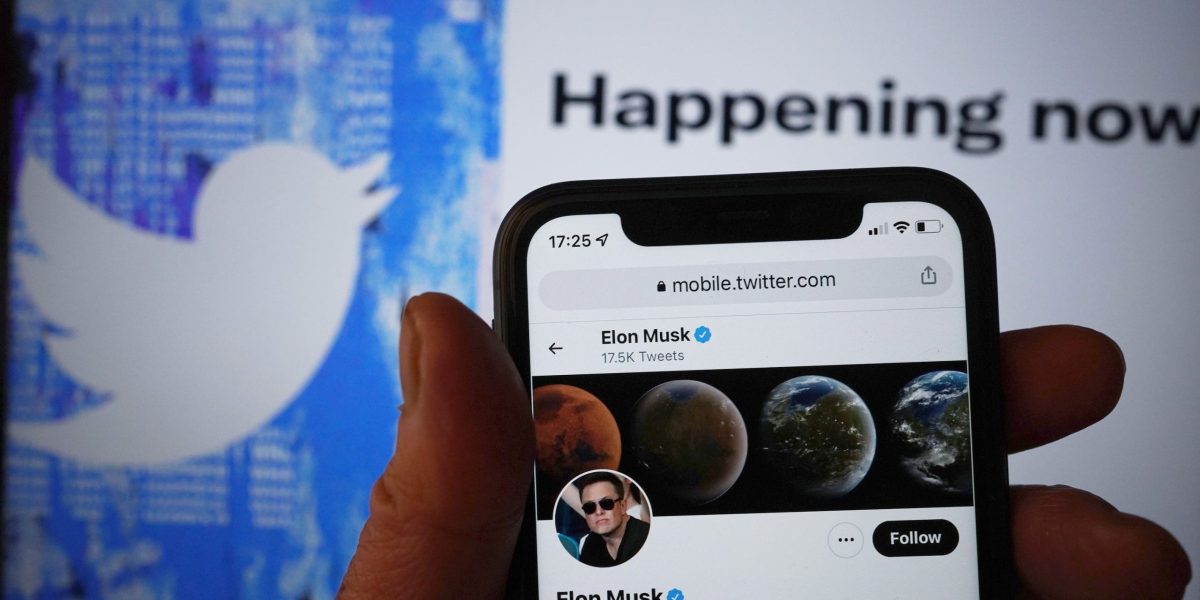 By Jonathan Thomas on July 14, 2022 in social media
0
SHARES
ShareTweet

Twitter’s lawsuit against Elon Musk to force the billionaire to buy the company could be the “world’s most expensive case of ‘if you break it, you pay for it’”, a social media expert said.

On Tuesday, Twitter confirmed it has filed a lawsuit in the US state of Delaware to force Musk to complete his takeover of the site after he said last week he was backing out of the deal.

It comes after weeks of public fighting between the Tesla boss and the social media platform over Musk’s allegations Twitter had not been honest about the number of fake accounts on the site.

Lawyers for Musk said on Friday that bosses failed to provide him with enough information to “make an independent assessment of the prevalence of fake or spam accounts on Twitter’s platform”.

In response, Twitter’s lawsuit says Musk “refuses to honour his obligations to Twitter and its stockholders because the deal he signed no longer serves his personal interests”.

It continues: “Having mounted a public spectacle to put Twitter in play, and having proposed and then signed a seller-friendly merger agreement, Musk apparently believes that he — unlike every other party subject to Delaware contract law — is free to change his mind, trash the company, disrupt its operations, destroy stockholder value, and walk away.”

It contains a reference to a number of tweets about the deal from Musk, including the poo emoji he sent in reply to a tweet from the platform’s chief executive about fake account numbers.

“Twitter describes Elon Musk as a hypocrite who has trashed the company and caused ‘irreparable damage’”, Mr Navarra told the PA news agency.

“Yet Twitter wants a judge to force Elon Musk to pay up and complete the 44 billion dollar (£37 billion) takeover deal he started. This could end up being the world’s most expensive case of ‘If you break it, you pay for it’.”

The lawsuit has called for a quick resolution to the standoff, with Twitter asking for a hearing as soon as September.

Mr Navarra said it seems “unlikely” a judge would let Musk walk away from the deal without a “meaningful penalty”.

He said: “The question is, ‘How big will the penalty need to be to deter the world’s richest man from future takeover games, and compensate Twitter for the ‘irreparable damage’ this farcical deal has inflicted?”

Twitter’s share price has dipped in recent weeks amid the uncertainty around the takeover.

Mr Navarra said Musk’s ego “thrives on the drama” but “his game of corporate takeover theatrics was heading for a dramatic end”.

“This could end up being a very expensive performance for him. But I doubt he’ll even care. He’ll probably just shrug it off with (a) meme… on Twitter,” he said.