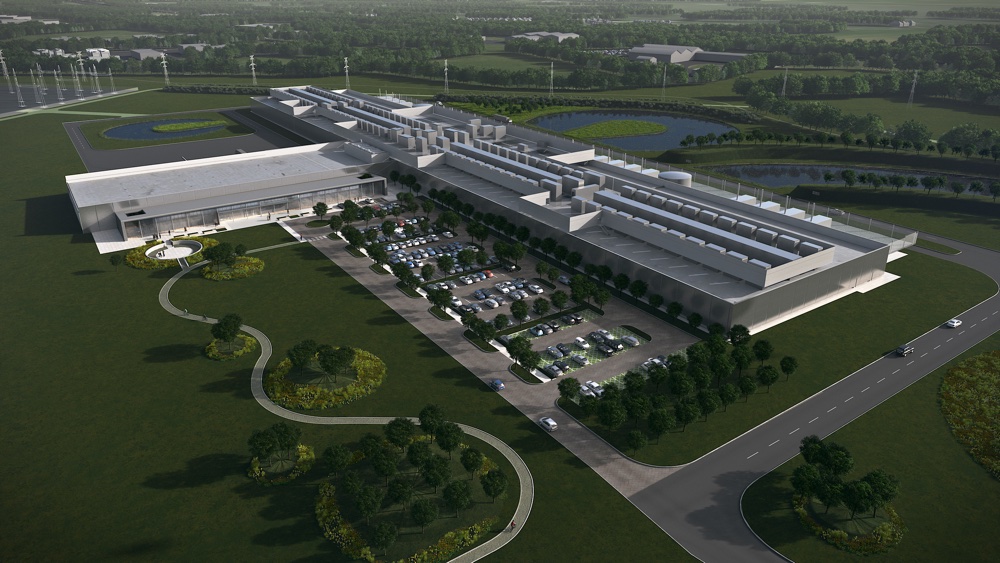 Facebook has announced that they have started building a data centre in Ireland.

The new data centre will be their second one in Europe and sixth overall, following on from Luleå in Sweden. The location they’ve chosen is Clonee, County Meath.

So how much data centre space will it have?

According to documents filed during the planning process, the site will occupy 220 acres.

The company made the announcement yesterday stating:

Our data center in Clonee will be powered by 100 percent renewable energy, thanks to Ireland’s robust wind resources. This will help us reach our goal of powering 50 percent of our infrastructure with clean and renewable energy by the end of 2018.

One interesting engineering detail is that we’re cooling the facility with outdoor air, but because this is near the Irish Sea we’ll be using an indirect air cooling process to filter the salt from the air.

According to Niall McEntegart, EMEA & APAC Data Center Operations Director, the data centre is expected to come online towards the end of 2017 or early in 2018.

The company was originally granted planning permission some months ago, but there were objections lodged which delayed the overall planning process.

Facebook established their international headquarters in Dublin in 2009 and currently employs over 500 staff there.