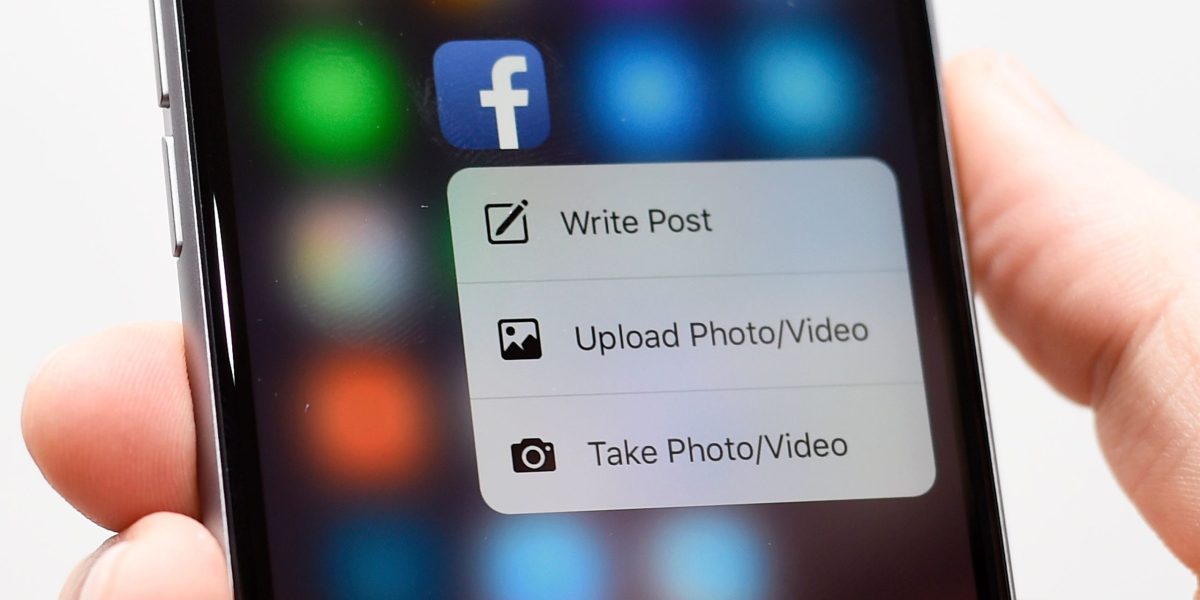 By Jonathan Thomas on February 23, 2022 in social media
0
SHARES
ShareTweet

Facebook has been accused of failing to add warning labels to half of the posts from the largest publishers of climate change denial articles, with campaigners warning the social network is causing the “pollution of the information ecosystem”.

A new study by the Centre for Countering Digital Hate (CCDH) suggests that just over half (50.5%) of the articles posted to the platform by the 10 publishers that make up the bulk of user interactions with climate change denial content on Facebook did not carry a warning or fact-checking label.

The CCDH said the 184 articles analysed had all been published since May 2021, when Facebook announced that it would begin attaching information labels to posts about climate change that direct users to its climate science information centre, where they can find key information on the issue from authoritative sources, in an effort to help combat climate change denial on the site.

But, according to the study, the 93 articles which did not have labels had amassed more than 540,000 interactions – likes, comments and shares – on the social network.

The research focused on articles from what it calls the “toxic 10” – the 10 publishers that account for 69% of Facebook user interactions with climate change denial articles.

Facebook said it was still rolling out its labelling scheme at the time of the study and suggested this “very likely impacted results”.

Imran Ahmed, chief executive of the CCDH, said Facebook and its parent company, Meta – which also owns Instagram and WhatsApp – are “exacerbating the climate crisis” because they are “failing to do even the bare minimum to address the spread of climate denial information”.

“The price of Mark Zuckerberg’s failure to deal with his platforms’ pollution of the information ecosystem is catastrophic damage to our physical ecosystem, including climate change, forced migration, drought and famine.”

In response, a Meta company spokesman said: “We combat climate change misinformation by connecting people to reliable information in many languages from leading organisations through our Climate Science Centre and working with a global network of independent fact-checkers to review and rate content.

“When they rate this content as false, we add a warning label and reduce its distribution so fewer people see it.

“During the timeframe of this report, we hadn’t completely rolled out our labelling programme, which very likely impacted the results.”