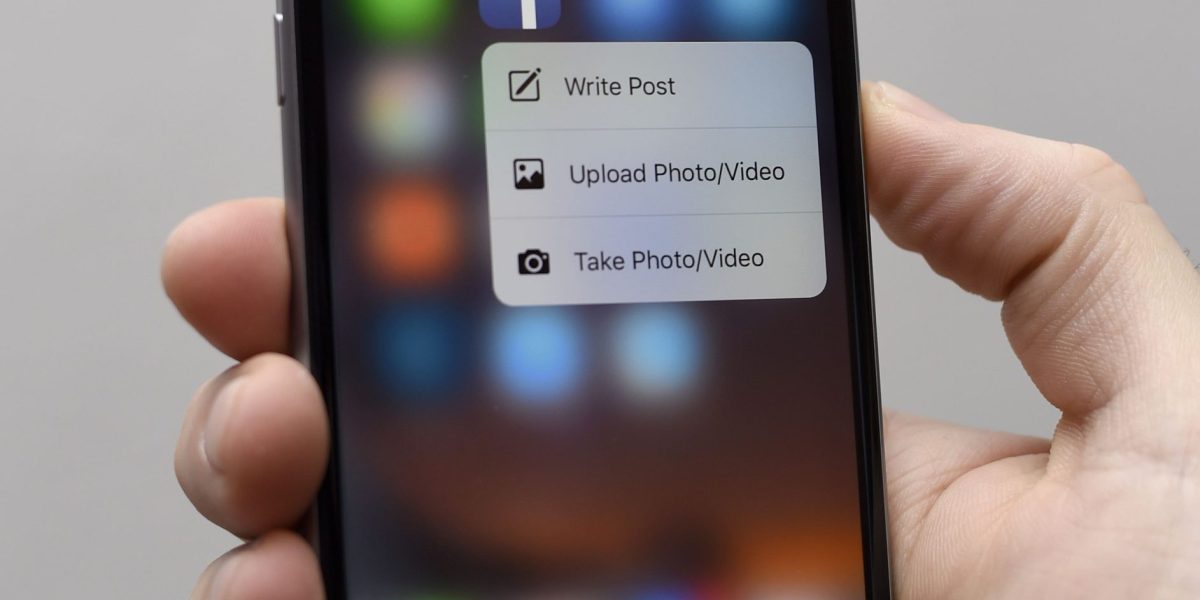 By Jonathan Thomas on August 24, 2022 in social media
0
SHARES
ShareTweet

Facebook has fixed an issue with the platform which saw users’ feeds flooded with unrelated messages and posts.

On Wednesday morning, Facebook users around the world began reporting what some deemed “spam” messages appearing on their feeds, often posts from random users being directed at celebrities or famous accounts on the platform.

In many cases, the issue had caused users’ feeds to be swamped with the posts, which were appearing above updates from friends and connections on the platform.

In response, the social media giant confirmed the problem has now been resolved and said a “configuration change” had been the root of the issue.

“Earlier today, a configuration change caused some people to have trouble with their Facebook feed,” a spokesman for parent company Meta said.

“We resolved the issue as quickly as possible for everyone who was impacted, and we apologise for any inconvenience.”

At the height of the problem at around 8am on Wednesday morning, Downdetector.co.uk, which tracks the service status of websites, received more than 2,500 reports from Facebook users, with some describing it as a “weird issue”.