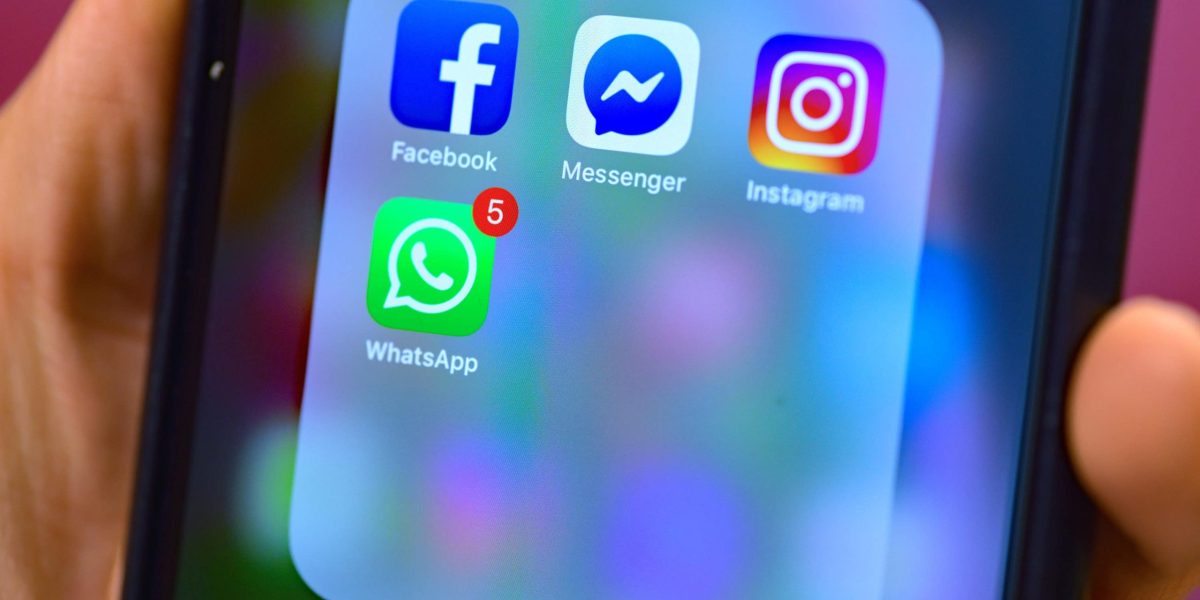 By Jonathan Thomas on May 19, 2022 in social media
0
SHARES
ShareTweet

The prevalence of harmful content on Facebook and Instagram remained “relatively consistent” during the first three months of this year, the platforms’ parent company Meta said, as it published its latest community standards enforcement report.

But Meta said the prevalence of harmful content had decreased slightly in some areas, including bullying and harassment content, because of the improvements and enhancements to the company’s proactive detection technology.

The report said there had also been a slight increase in the prevalence of adult nudity and sexual activity content on Facebook compared with the last three months of 2021, which it says was due to “an increase in spam actors sharing large volumes of videos containing nudity that violated our policy”.

“Over the years we’ve invested in building technology to improve how we can detect violating content,” Meta vice president of integrity, Guy Rosen, said.

“With this progress we’ve known that we’ll make mistakes, so it’s been equally important along the way to also invest in refining our policies, our enforcement and the tools we give to users.”

Mr Rosen also said the company was ready to refine policies as needed when new content regulations for the tech sector are introduced.

The UK’s Online Safety Bill is currently making its way through Parliament and would introduce strict new content rules around online harms for platforms such as Facebook and Instagram, while the EU is also working on its own regulation, with a similar approach expected in the United States in the future too.

“As new regulations continue to roll out around the globe, we are focused on the obligations they create for us,” Mr Rosen said.

“So we are adding and refining processes and oversight across many areas of our work. This will enable us to make continued progress on social issues while also meeting our regulatory obligations more effectively.”