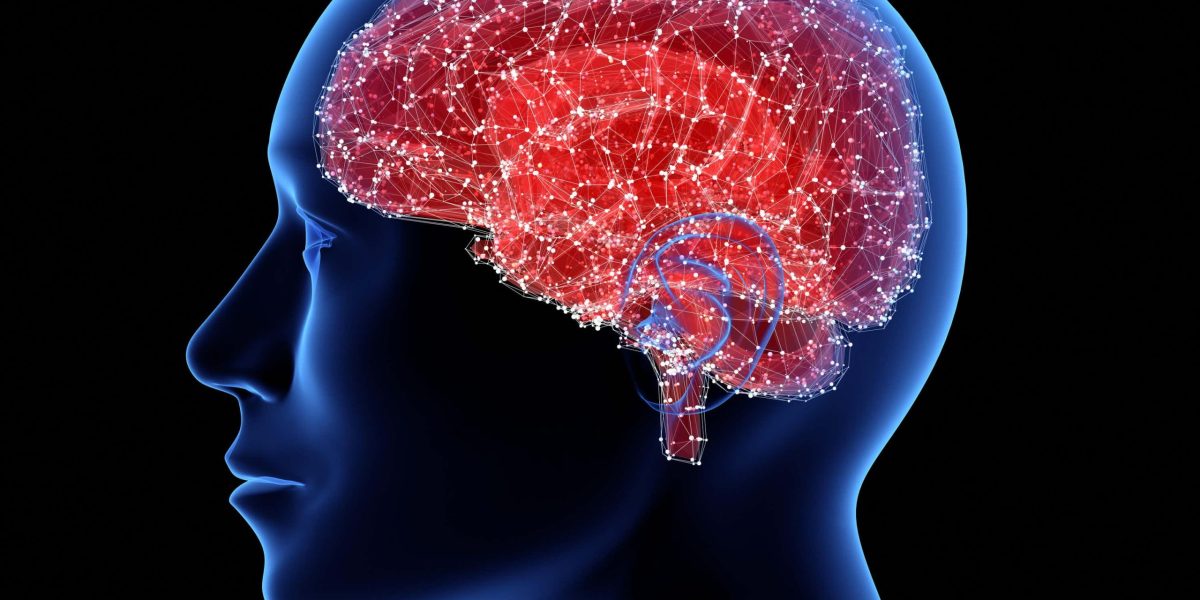 By Jonathan Thomas on February 23, 2022 in Medicine, Science
0
SHARES
ShareTweet

Scientists may be closer to answering an age-old question about what happens to the human brain as we die.

Neuroscientists accidentally recorded a dying brain while they were using electroencephalography (EEG) to detect and treat seizures in an 87-year-old man and the patient suffered a heart attack.

It was the first time ever that scientists had recorded the activity of a dying human brain.

The rhythmic brain wave patterns which were recorded during the man’s time of death were observed to be similar to those occurring during dreaming, memory recall and meditation.

The unexpected event allowed scientists to conduct a study into what they recorded – the findings from which have just been published in Frontiers in Aging Neuroscience.

According to the study’s organiser, Dr Ajmal Zemmar, a neurosurgeon at the University of Louisville, its findings suggest that our brains may remain active and coordinated during and even after the transition to death.

Furthermore, the specific type of brain waves which were recorded in the dying brain – called neural oscillations – suggest the person was seeing their lives flash before their eyes through “memory retrieval”.

“We measured 900 seconds of brain activity around the time of death and set a specific focus to investigate what happened in the 30 seconds before and after the heart stopped beating,” Dr Zemmar told Frontiers Science News.

“Just before and after the heart stopped working, we saw changes in a specific band of neural oscillations, so-called gamma oscillations, but also in others such as delta, theta, alpha, and beta oscillations.

“Through generating oscillations involved in memory retrieval, the brain may be playing a last recall of important life events just before we die, similar to the ones reported in near-death experiences.

“These findings challenge our understanding of when exactly life ends and generate important subsequent questions, such as those related to the timing of organ donation.”

While the first-of-its-kind study is based on a single case that additionally involved a patient who was suffering from epilepsy and swelling, Dr Zemmar said he hopes to investigate more cases.

He added that the results gave neuroscientists hope to better understanding the “life recall” phenomenon which is often reported by those who have had near-death experiences.