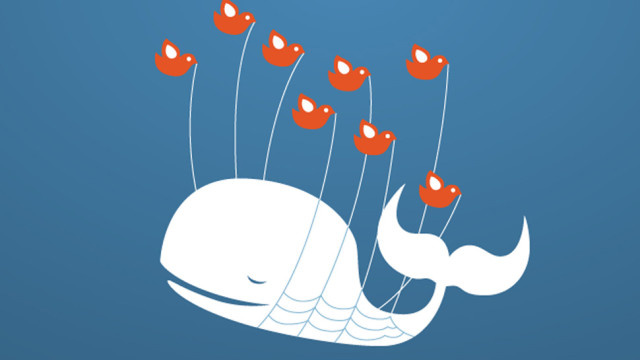 By Conn Ó Muíneacháin on January 25, 2016 in General
0
SHARES
ShareTweet

Twitter CEO Jack Dorsey has confirmed – in a tweet, naturally – that four of the company’s top executives have resigned their positions.

Was really hoping to talk to Twitter employees about this later this week, but want to set the record straight now: pic.twitter.com/PcpRyTzOlW

All four will be taking some well-deserved time off, said Dorsey, echoing announcements tweeted by the executives themselves.

However, he did not mention the announcement by the general manager of Twitter’s Vine service, that he is leaving Twitter to return to Google.

Personal update! I'm joining Google to work on VR. So much exciting potential there.

Twitter stock is at an all-time low, closing at $17.84 on Friday, and already down another dollar in pre-market trading today. Its latest quarterly results are due to be announced on February 10.