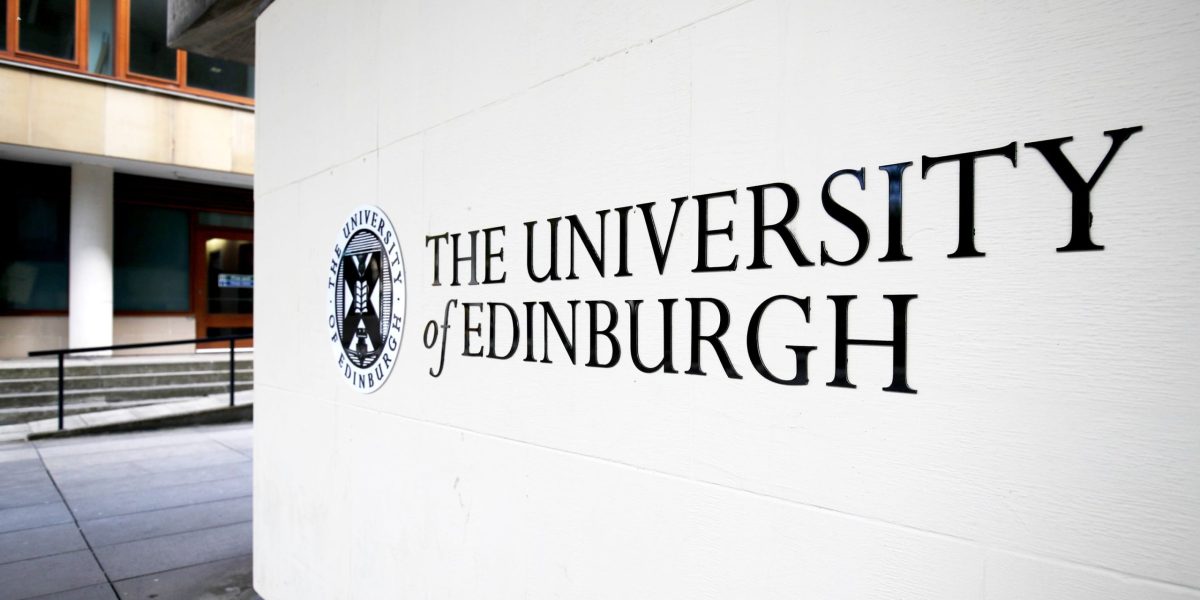 By Jonathan Thomas on October 20, 2022 in Medicine, Science
0
SHARES
ShareTweet

Scientists have for the first time pinpointed a large number of genes that are reliably associated with dyslexia.

Dyslexia is known to run in families – partly because of genetic factors – but until now, little was known about the specific genes that relate to the risk of it developing.

The team behind this latest research claim it is the largest genetic study of dyslexia to date.

Researchers tested the relationship between millions of genetic variants with dyslexia status and found 42 significant variants.

About one third of these variants have been previously linked to general cognitive ability and educational attainment.

Some of them have been associated with other neurodevelopment conditions, such as language delay, and with thinking skills and academic achievement.

Many, however, are novel and could represent genes that more specifically associate with processes essential for learning to read.

Several of the associated genetic variants were also significant in a Chinese speaking sample suggesting that there are general cognitive processes in learning to read that are not dependent on the type of language.

The researchers say their findings, published in Nature Genetics journal, helps them better understand the biology behind why some children struggle to read or spell.

They said many of the genes associated with dyslexia are also linked with attention deficit hyperactivity disorder (ADHD).

And a much smaller overlap of the genes associated with dyslexia was found for psychiatric, lifestyle and health conditions.

Lead researcher Michelle Luciano, of the University of Edinburgh’s School of Philosophy, Psychology and Language Sciences, says the study sheds light on many unanswered questions around dyslexia.

“Our findings show that common genetic differences have very similar effects in boys and girls, and that there is a genetic link between dyslexia and ambidexterity,” she said.

“Previous work suggested some brain structures may be altered in people with dyslexia, but we did not find evidence that genes explain this.

“Our results also suggest that dyslexia is very closely genetically related to performance on reading and spelling tests reinforcing the importance of standardised testing in identifying dyslexia.”

Other key researchers in the study were from the Max Planck Institute for Psycholinguistics in the Netherlands, QIMR Berghofer Medical Research Institute in Australia and US company 23andMe, Inc.