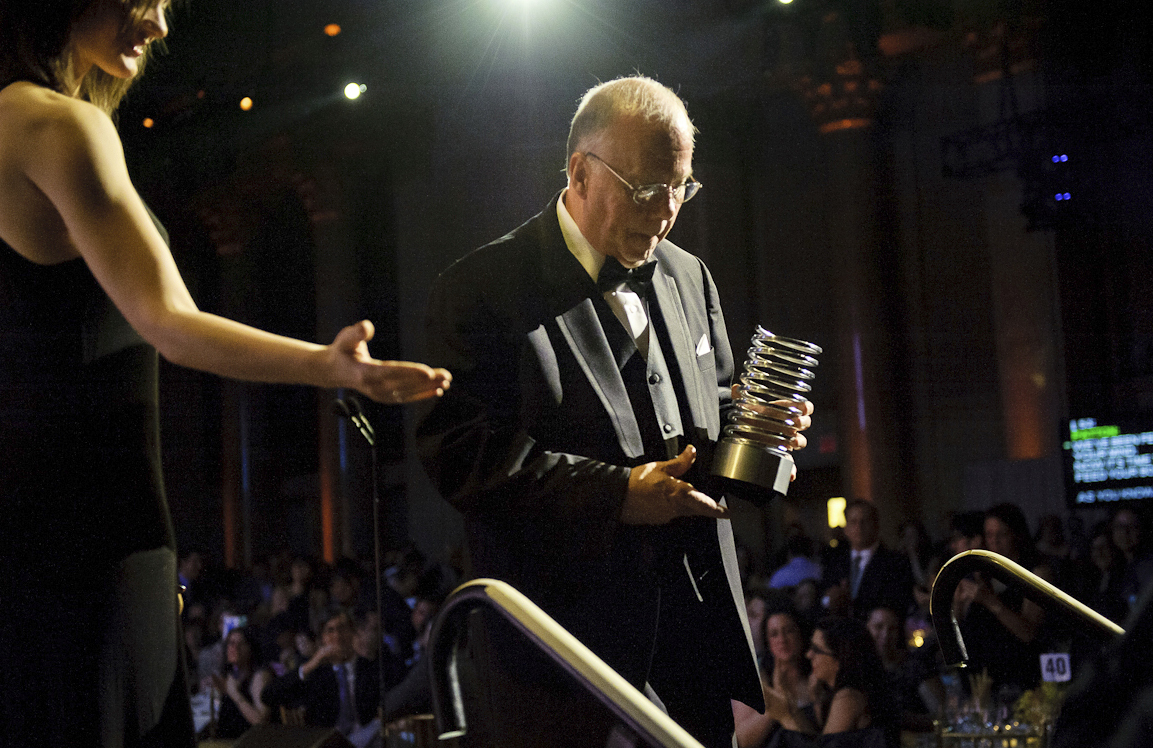 Stephen Wilhite, the inventor of short-video format the Gif, has died aged 74.

Mr Wilhite, who lived in Milford, Ohio, won a Webby lifetime achievement award in 2013 for inventing the Gif, which decades after its creation became omnipresent in memes and on social media, often used as a cheeky representation of a cultural moment.

He was working at CompuServe in 1987 when he invented the Gif.

“I saw the format I wanted in my head and then I started programming,” he told The New York Times in 2013, saying the first image was an aeroplane and insisting that the file had only one pronunciation – with a soft “G”.

In that interview, he said the ’90s-era dancing baby Gif is a favourite of his.

“There’s way more to him than inventing Gif,” Ms Wilhite said of her husband, who loved trains, with a room dedicated to them in the basement of their house with “enormous train tracks”.

Even after he retired in 2001 “he never stopped programming”, she said.