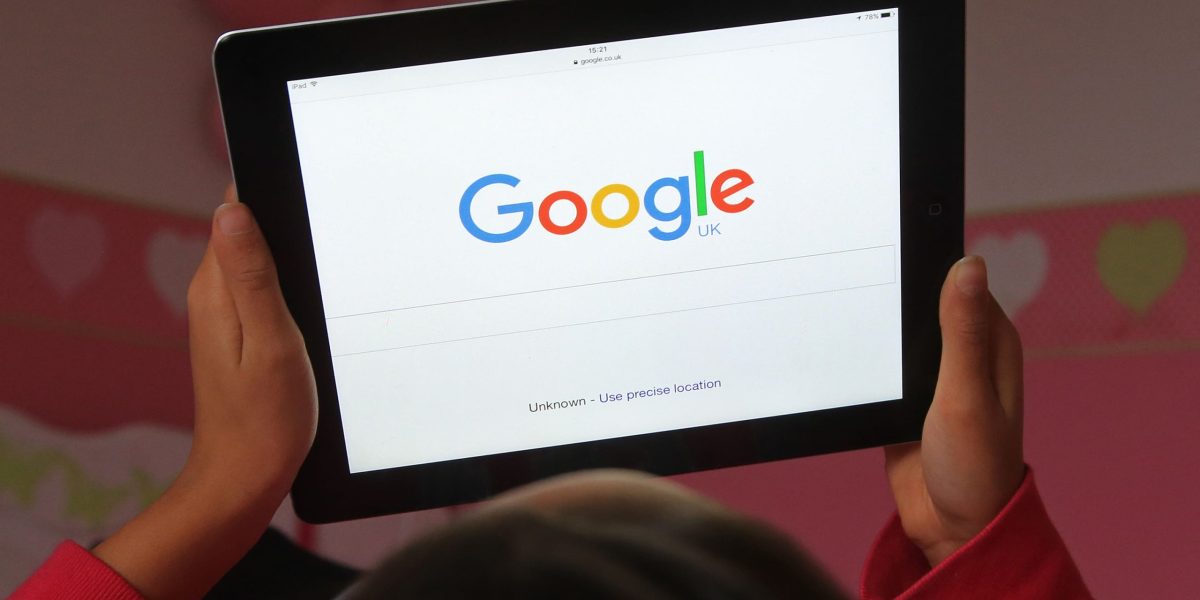 Google has announced plans to bring its Privacy Sandbox to the Android mobile operating system as part of efforts it says will improve user privacy.

The technology giant said it is beginning a “multi-year initiative” to introduce the new system and will change the way advertisers can track users across different apps on mobile.

Google’s announcement follows a similar plan already outlined for the firm’s Chrome web browser. It also comes after Apple introduced similar tools that block the ability of apps to track their users outside of their own app as a way of building a profile of their habits for advertising purposes.

Google said it was taking a less “blunt” approach to ad privacy than other platforms and wants to “develop effective and privacy-enhancing advertising solutions, where users know their information is protected, and developers and businesses have the tools to succeed on mobile”.

Anthony Chavez, Google’s vice-president for product management and Android security and privacy, said in a blog post: “Today, we’re announcing a multi-year initiative to build the Privacy Sandbox on Android, with the goal of introducing new, more private advertising solutions.

“Specifically, these solutions will limit sharing of user data with third parties and operate without cross-app identifiers, including advertising ID.

“We’re also exploring technologies that reduce the potential for covert data collection, including safer ways for apps to integrate with advertising SDKs.

Last week, the UK’s Competition and Markets Authority accepted Google’s plans for Privacy Sandbox on Chrome following concerns that the changes could enhance Google’s dominant position in online advertising, with third parties no longer able to track users and get an insight into their online browsing interests.