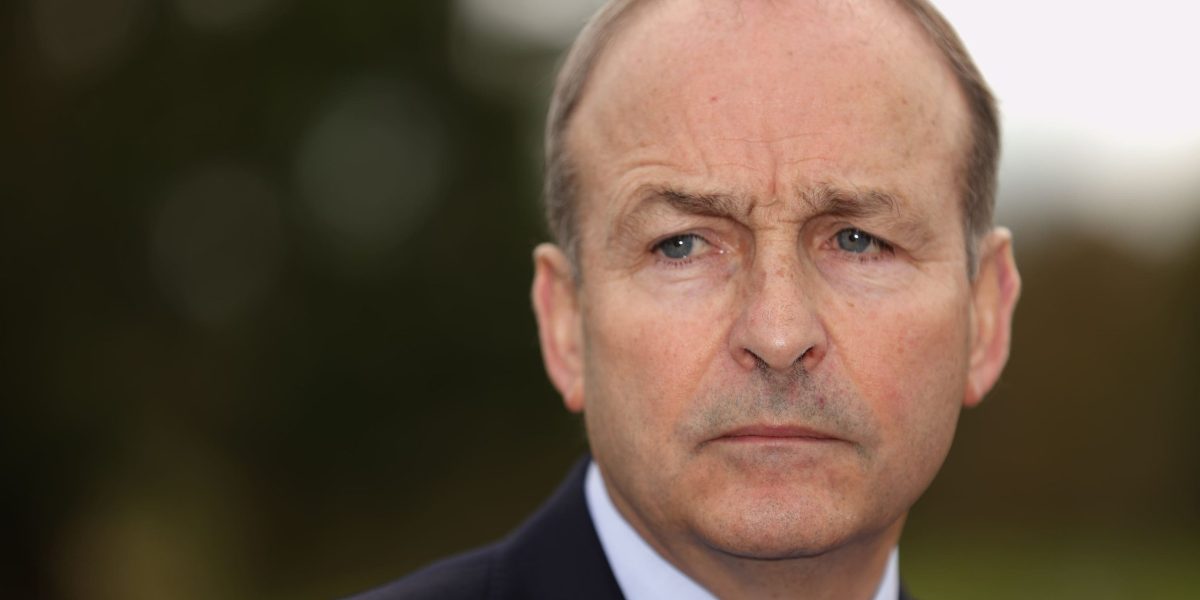 The Taoiseach has said the Government is to consult tech giants whose Ireland-based employees are at risk of redundancy.

Micheal Martin said there are issues within the digital sector and he is concerned over the potential job losses in the state.

He made the comments as Tanaiste Leo Varadkar meets officials from the Industrial Development Agency (IDA) over job losses at Twitter.

It is understood that Mr Varadkar is meeting IDA representatives on Monday evening as Twitter begins to lay off members of its Irish workforce.

The social media giant told Ireland-based staff that it will comply with Irish company law that requires it to engage with the Minister for Enterprise about its redundancy plans.

It is expected to enter a 30-day consultation period with staff, during which time they are not required to work or attend the office.

Speaking in Egypt at the Cop27 conference, Mr Martin said: “We will consult with all the various companies. I have been concerned for some time in terms of the global economic situation because of the war in Ukraine and the implications across Europe and the world, the migration and so on.

“But that said, we have bounced back strongly from Covid-19, we do export heavily on what we produce so what happens globally has an impact on Ireland. So our challenge is to make sure that we will engage with the IDA and companies.

“We have faced this situation before, where we consolidate, we look for new opportunities in times when it picks up again in those particular sectors.

“There are issues clearly in the digital area, we are always concerned whether there is potential job losses.

“But we always tend to look at it with a view of, OK, there are realities out there that we can’t change globally, how do we deal with this domestically and how do we regroup, what new opportunities are out there in these sectors?”

Employees at Twitter received an email on Friday morning advising them not to go into the office as their badge access was being suspended.

It has also emerged that Meta, the Facebook parent group, is planning layoffs this week that will affect thousands of staff.

The announcement is expected to be made on Wednesday.

Meta employs around 3,000 people at its Dublin office.