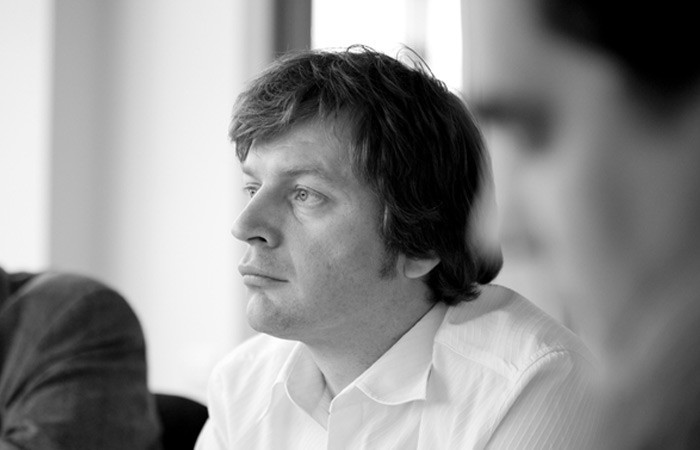 By Conn Ó Muíneacháin on June 8, 2015 in General
0
SHARES
ShareTweet

A team led by Professor Georg Duesberg, Investigator at AMBER, the Science Foundation Ireland funded materials science centre based at Trinity College Dublin, in collaboration with the group of Dr. Andreas Holzinger at Université Grenoble Alpes and Professor Maryam Tabrizian from Montreal McGill University, Montreal, have produced a new graphene biosensor. This new biosensor has demonstrated very high sensitivity in detecting cholera toxins and can provide earlier diagnosis of conditions such as cancer and other infectious diseases. The work was recently published in the prestigious Journal of the American Chemical Society.

The sensor, known as a Surface Plasmon Resonance (SPR) sensor is an established optical technique for medical diagnosis with high sensitivity and specificity and can potentially be used for lab-on-a-chip sensors.

The researchers discovered that the addition of graphene leads to a two-fold increase in the sensor signal. Graphene is a single-atom thick sheet of carbon with extraordinary properties: it is ultra-light, flexible, and transparent. It amplifies the signal of the SPR sensor and the ultrathin layer can also anchor individual molecules for a specific disease. This sensor was used for the detection of cholera toxins but it could be expanded to other diseases, such as cancer. The cholera toxin was detected within minutes, in contrast to current detection techniques which may take hours or even days.

“We showed experimentally that simply the addition of graphene led to a clear increase in the sensor signal. This type of sensing platform offers a large variety for medical diagnostics since it can be adapted to almost any type of disease markers.”

“In addition, because of the sensitivity, apart from faster results, it could more easily detect smaller amounts of biomarkers, thus providing earlier diagnosis and prognosis of conditions such as cancer. This also means that a smaller sample is required from the patient for detection e.g. a pin-prick drop of blood, compared to a vial or injection. Our discovery is also applicable for other types of infectious diseases such as malaria and TB.”

This original setup of SPR biosensors reaches clearly higher sensitivities than the standard enzyme-linked immunosorbent assay (ELISA) and has the potential for being a real alternative.

The graphene grown in Professor Duesberg’s lab has been shown to be more suited to the sensor development than other forms of graphene used previously. The graphene growth technique is known as chemical vapour deposition (CVD) and it creates large areas of single layer graphene with few defects. The lack of defects and homogeneity of the graphene surface is what aids the amplification of the sensor signal.

Professor Duesberg is a member of Europe’s Graphene Flagship, which lays out a science and technology road map, targeting research areas designed to take graphene and related 2D materials from academic laboratories into society. With 142 partners in 23 countries, the Graphene Flagship was established following a call from the European Commission to address big science and technology challenges of the day through long-term, multidisciplinary R&D efforts.