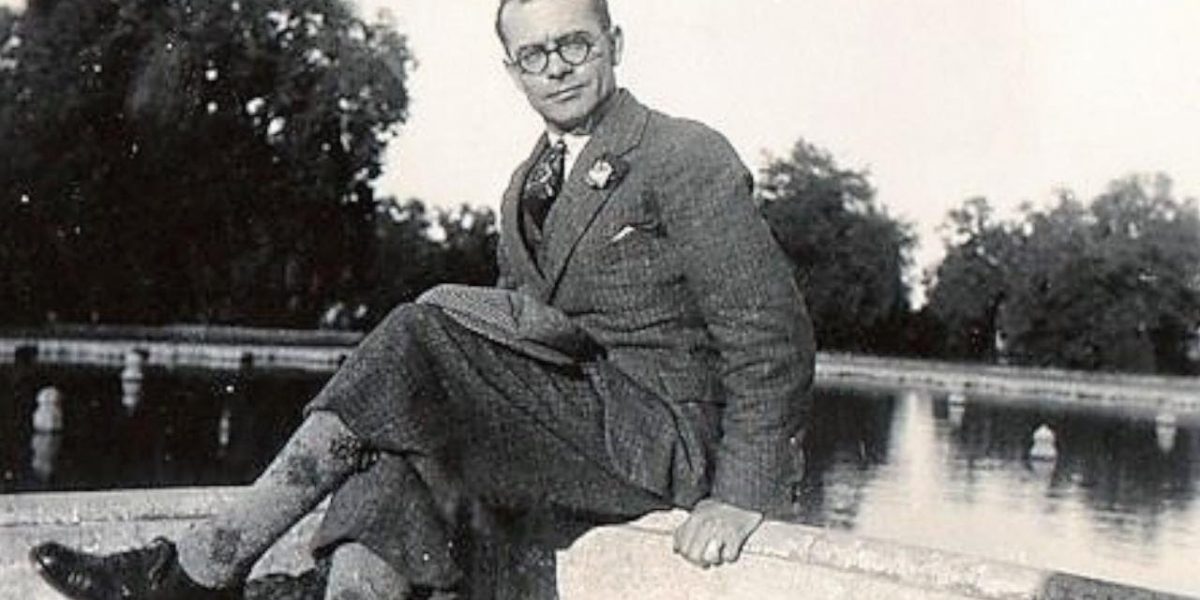 By Conn Ó Muíneacháin on July 4, 2018 in General
18
SHARES
ShareTweet

There’s a housing crisis in Ireland. What should the government do? Where can they look for ideas?

It’s fashionable to look abroad for ideas, for ‘international best practice’, but it’s also useful to consider that ‘the past is a foreign country’. Can we learn something from Irish history?

Dublin in the 1920s was a city of overcrowded tenement slums, and while the issue persisted into the 1970s, one man who made a huge contribution to changing it was Herbert Simms.

Simms was appointed as Dublin’s first Housing Architect in 1932, and led a team which designed and built public housing schemes across the city. Apartments and houses were imaginatively designed, with an emphasis on quality of life for the people who would live in them.

The twenties and the thirties were hungry times in Ireland, and yet there was a political will to tackle it. It wasn’t being pushed to private builders and private developers to solve. The state was actively engaged in seeking solutions to that problem, rather than saying, well, we can’t afford it. We couldn’t afford it, but we did it anyway. – Ruth McManus, DCU

Tragically, Simms took his own life in 1948, apparently suffering from stress.

Now a group of geographers, historians and others has come together to organise a series of events under the title Simms 120: commemorating 120 years since his birth in 1898 (as well as the 70th anniversary of his death).

“To recall his work, and in light of the significant challenges that face housing in the present, this set of events will draw together some of the main ideas about Simms’ work in and legacy for Dublin city. Through seminars, oral histories and visual representation, the conference will examine Simms’ legacy to the city of Dublin and assess his contribution to the development of communities across Dublin”.

The group is interested in hearing from anyone with a contribution to make to the commemoration, but in particular from residents of Simms-designed housing, architectural and social historians, geographers, planners, local history groups, photographers, poets and other artists, housing policy workers and community workers.

The closing date for contributions is Friday August 31st 2018. Find out more at Simms120.ie.