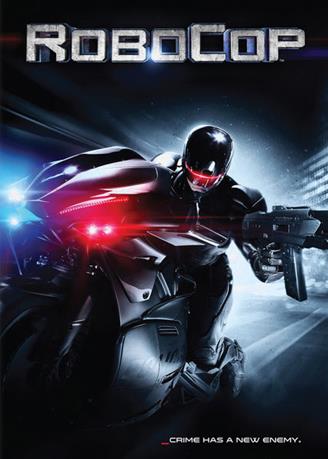 By Michele Neylon on November 3, 2014 in General
0
SHARES
ShareTweet

Netflix adds and removes content from their catalogue all the time. This month they’re adding several titles that should prove popular: 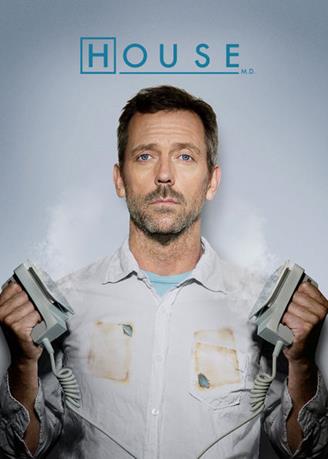 House, starring Hugh Laurie. One of my favourite TV shows of all time. Laurie, who a lot of people remember for his comedy roles with Stephen Fry, plays  an antisocial maverick doctor who specialises in diagnostic medicine does whatever it takes to solve puzzling cases that come his way using his crack team of doctors and his wits. And he does it all with an American accent!

Robocop – the 2014 version. If you’re old enough you probably remember the original movie. The 2014 reboot stars Joel Kinnaman as Alex Murphy, a police detective who is injured in an explosion and transformed into RoboCop. While it might lack the flare of the original Paul Verhoeven flick, as remakes and potential franchise reboots go it’s not bad at all. 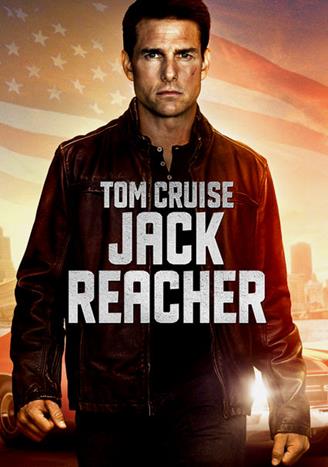 I’m still not 100% convinced that Tom Cruise is the right actor to play Jack Reacher, but if you forget about the books for a moment the movie is quite enjoyable. The movie is based on one of the early Jack Reacher novels: When a gunman takes five lives with six shots, all evidence points to the suspect in custody. On interrogation, the suspect offers up a single note: ‘Get Jack Reacher!’ which begins an extraordinary chase for the truth.

Other titles added this month include: