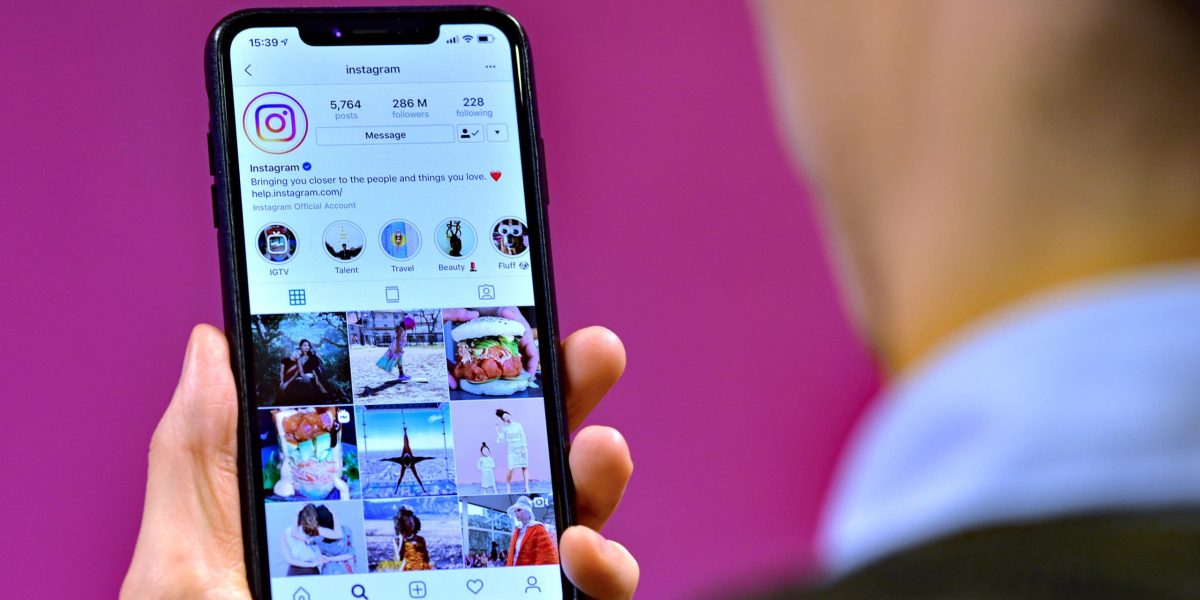 By Jonathan Thomas on October 20, 2022 in social media
0
SHARES
ShareTweet

Instagram has announced safety feature updates it says will help public figures and other high-profile users better protect themselves from abuse, just days after another Premier League footballer revealed he had been racially abused on the platform.

Brentford striker Ivan Toney took to Twitter on Saturday to reveal he had been sent racist abuse on Instagram after scoring twice in a match against Brighton last Friday night – in what was the latest in a string of incidents where footballers and other sportspeople have been targeted online.

At the time, Instagram’s parent firm Meta was criticised for not doing more to prevent such abuse, but the company said because the incident had occurred in Direct Messages (DMs), a private space in the app, it could not take action until it was reported in-app.

The company also highlighted its Hidden Words feature, which filters out offensive comments and direct messages so users do not see them – and this tool is among those to have been strengthened by the tech giant.

In addition, the tool’s filtering has been improved to spot intentional misspellings of offensive or abusive terms.

The company confirmed it was testing turning on the Hidden Words tool by default for creator accounts – which are generally used by high-profile figures on the site.

The social media giant said it was also making upgrades to its blocking tools so that when a user blocks someone, they will be able to block other accounts they may have or create at the same time, making it harder for that user to contact them again.

“We’ll continue to work on more ways to protect people from abuse on Instagram while encouraging supportive and respectful conversations,” the company said in a blog post on the announcements.

Elsewhere in the update, Instagram said it would show people kindness reminders when they send a DM request to a creator account, urging them to be kind and keep Instagram a supportive place.

In an expansion to existing warnings around offensive comments, Instagram said it would start showing notifications to people when they go to reply to an offensive comment on someone else’s account which will warm them to rethink before piling into a heated conversation.