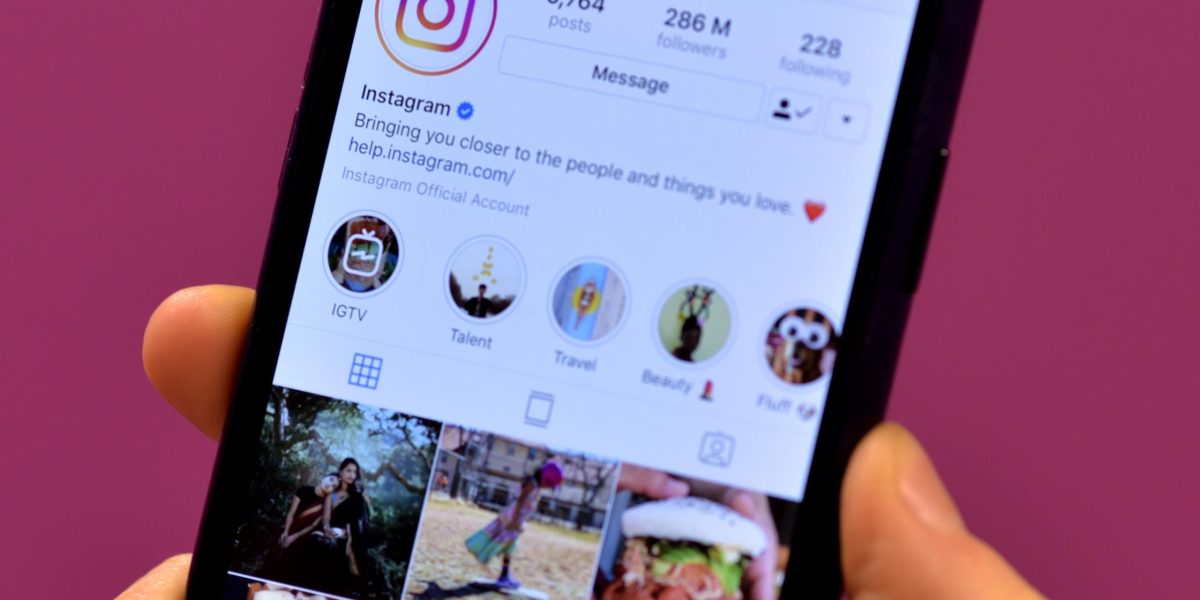 Instagram has told users it is “looking into” an issue which has seen people told they are suspended from the platform.

Users of the social media app around the world have reported being unable to access their profiles and instead are being shown a message saying their account has been suspended from the platform for 30 days.

“We’re looking into it and apologise for the inconvenience.”

The company has not yet offered any further details on what has caused the unusual issue.

Some users still able to get onto the platform have reported seeing large drops in their follower numbers as the suspended accounts hit by the issue disappear from the site.