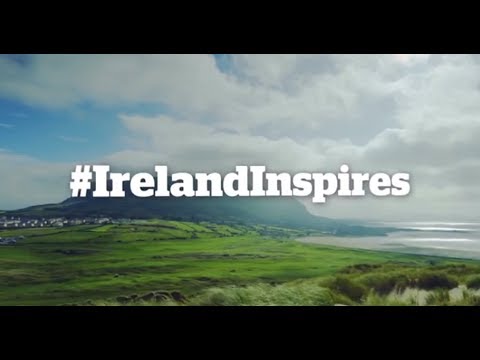 Here’s an unashamed bit of trumpet blowing, but I think it can be indulged for the week that’s in it! This video, produced for Fáilte Ireland’s Youtube channel, is racking up the hits at present thanks to the feelgood factor – and James Vincent McMorrow’s cover of Higher Love.

But it’s not just the feelgood factor. There are a lot of facts and statistics quoted in the video, and each is attributed to its source, so maybe it’s OK to feel good. We wouldn’t want to get carried away of course. That would be un-Irish!