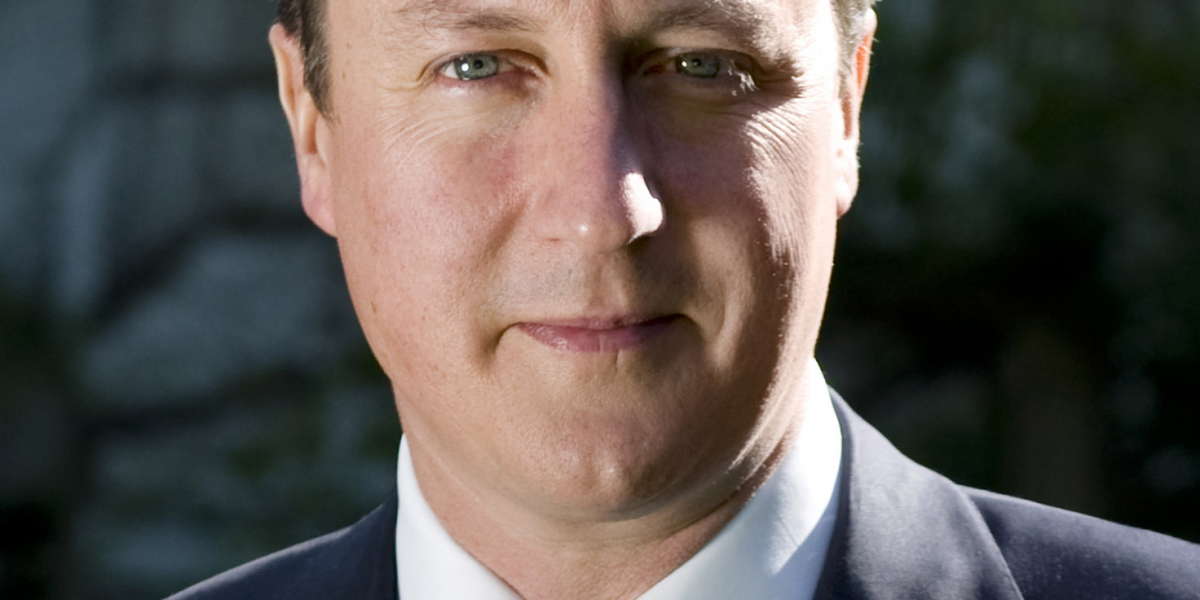 While a decision in the UK is obviously not binding in Ireland, our politicians do tend to watch what Westminster is up to and so it wasn’t that surprising to see several Irish politicians discussing plans for filtering here in Ireland.

The ISP Association of Ireland issued a release on the subject earlier this afternoon:

Issue of default blocking of pornographic websites
ISPs are infrastructure providers and should not be made censors of Internet content
Irish ISPs provide infrastructure that allows users to access the unimaginably vast and diverse content that companies and people anywhere in the world choose to make available on the Internet. As commercial companies it is not appropriate that ISPs should decide what content the citizens of Ireland should or should not be able to find on the Internet. Websites operated by the adult pornography industry, which overwhelmingly are located in other countries, may be accessed by people choosing to do so in Ireland.
ISPs are obliged under European law to freely provide access to all content unless it is illegal. Adult pornography in general is not illegal in this country. Those choosing to view this material are doing so by going to these sites of their own volition. ISPs are not like TV stations, we do not decide what content will be presented to our customers.
If the government of Ireland, reflecting the democratic wishes of the citizens, decide that certain legal content should not be accessible by default on the Internet, then the decisions on which specific websites are “banned by default” must be made by a publicly appointed body (a censorship board as used to exist for films, books, etc.) which is governed by law, has transparent processes and is answerable to government. It is totally inappropriate that this responsibility should be divested to private commercial companies whose business and skills are to provide Internet infrastructure.
ISPAI recognizes the necessity of protecting children from age-inappropriate content such as adult pornography. This is best done at device level where parental responsibility and choice of content can be exercised. Parents and guardians are providing the Internet access devices such as computers and smart phones to their children and our members offer support and various technical solutions to assist them manage their children’s online activities at device level.
The simplistic default blocking approach pushed by highly vocal lobbyists in the UK, which has now involved various pledges being made by Prime Minister Cameron is not being taken up in other EU countries. While the British Prime Minister’s motivations may be sincere, there is undoubtedly a large lobby happy to play politics with the serious matter of Safer Internet for Children, despite the fact that there is no evidence to support the effectiveness of blocking in reducing access to explicit content.
The issue of access to age-inappropriate content is not a new matter and it is important not to have “knee-jerk” reactions which don’t solve the perceived problem and have major implications for the public’s right to access information in general. Notably the European Commission, as stated by vice-president Nellie Kroes, has come out strongly against blocking of the Internet, seeing it as an important platform for freedom of speech and she intends to “guarantee access without restriction.”  We in Ireland would do well to consider carefully the impact that any rash adoption or attempted copying of UK measures might have here in the light of current and future EU legislation and policy.
ISPAI holds that any action to control or regulate adult pornography must be directed at the so called “adult content” industry.  That is, the businesses that produce and publish their sexually explicit material on websites, or operate user-generated content sites, where such material is openly accessible by persons of all ages including children. This will likely necessitate regulation or legislation and co-ordination at EU level. It is misdirected and ultimately ineffective to try to tackle this issue through the Internet infrastructure providers.
Due to the nature of the technologies underlying the Internet, default blocking at network level to a reliable degree, is virtually impossible. The blocking methods available to ISPs that do not cause serious network degradation or massive over-blocking are easy to circumvent.  In addition, if it were possible to filter out all adult pornography effectively and securely, there is an added complexity of providing this on one “feed” while also offering an alternative unblocked “feed” to those who sign up for it. This would undoubtedly involve massive investment and cost that would have to be passed on to Internet subscribers.
ISPAI members are totally committed to safer Internet policies for children and have for many years provided various parental control solutions that may be installed at device level to aid parents and guardians in the care and protection of their children’s online activity.
We acknowledge that digital literacy is key to our future development as a knowledge economy and our members will continue to provide solutions that make the pursuit of this goal ever-safer for our children. However, any technical solution is limited in its effectiveness by how much the parents engage with its implementation and how they oversee it.
No technical solution can ever make the claim to be a ‘silver bullet’ for child online safety nor should parents ever be lulled into a false sense of security by developments that claim to ‘block’ inappropriate content with full success. ISPAI is very willing to work with government to identify more effective and appropriate solutions to address the issue in a reasonable and measured response.