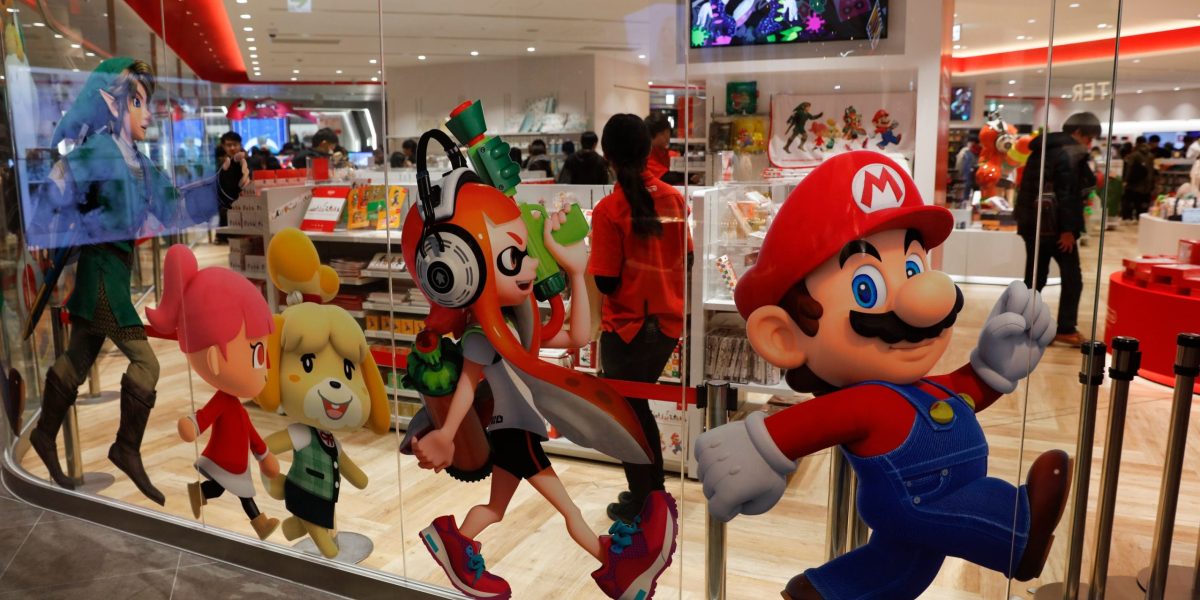 By Jonathan Thomas on February 3, 2022 in Games
0
SHARES
ShareTweet

Nintendo’s profit for the nine months through December slipped 2.5%, as shortages of computer chips hurt production, the Japanese video game maker behind the Super Mario and Pokemon franchises said on Thursday.

Game makers have reaped windfall profits from more people staying home during the pandemic. But sales of Nintendo Switch consoles had more momentum in the previous fiscal year, driven by its hit Animal Crossing: New Horizons.

Console sales are often driven by hit games, although the devices tend to sell better early on and then slowly decline in popularity.

Nintendo cut its forecast for Switch console sales for the fiscal year through March to 23 million machines. It had forecast 24 million units, previously slashed from a projection of 25.5 million units.

President Shuntaro Furukawa has said the dearth of computer chips has hindered output, complicating planning for the next fiscal year and beyond.

The problem has also slowed the design process for its next game machine. Nintendo is developing a device to follow the Switch.

Despite the setbacks, more than 100 million Switch machines have sold so far globally. Its most popular games for the latest period were Pokemon Brilliant Diamond and Pokemon Shining Pearl, and new Mario Kart and Mario Party games.

Pokemon Legends Arceus, which went on sale last month, and the latest Kirby game, set for release in March, are expected to boost sales in the final fiscal quarter, according to Nintendo.

Nintendo faces stiff competition both from longtime rivals such as Microsoft Corp and Sony Corp and from newcomers like Netflix and Google.

Microsoft recently announced it is acquiring Activision Blizzard, the maker of Candy Crush and Call of Duty, for 68.7 billion US dollars (£50.7 billion), turning the maker of the Xbox into one of the world’s largest game companies.

Sony, which makes the PlayStation series of consoles, is acquiring Bungie Inc, known for its Halo and Destiny games, for 3.6 billion dollars (£2.65 billion). Such acquisitions add game titles under their wings and in effect dwarf Nintendo.