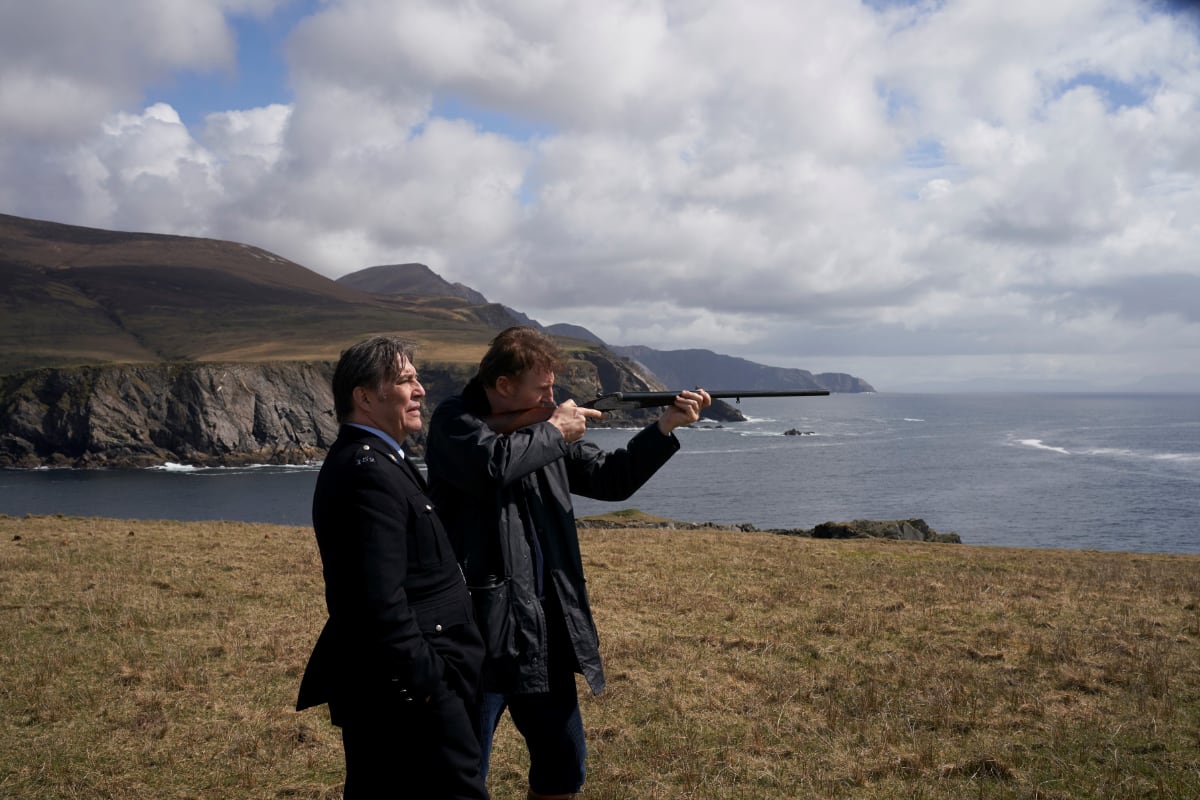 By Michele Neylon on May 16, 2022 in General
0
SHARES
ShareTweet

Liam Neeson, Ciarán Hinds and Colm Meaney star in upcoming Netflix film “In the Land of Saints and Sinners”.

The film is currently shooting in Donegal and Netflix has released a couple of “first look” images:

The film is based on a screenplay by Mark Michael McNally and Terry Loane and is set in a remote Irish village where a newly retired assassin finds himself drawn into a lethal game of cat and mouse with a trio of vengeful terrorists.