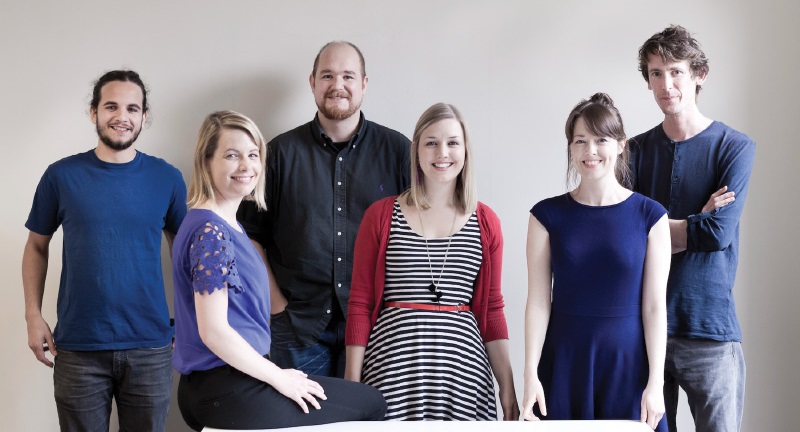 Yesterday at the Web Summit, the winners of the ESB Spark of Genius Award were revealed.

A shortlist of 30 finalists was announced on September 3rd. All finalists then pitched for a panel of judges, with entrants being scored on the uniqueness of their idea, their level of development thus far, and their potential for future growth.

Love & Robots won the much sought after award for their start up, a 3D printing company which personalises, tweaks and edits products to customers’ liking.

The winners will receive 25,000 euro in cash for the business and a range of services to assist them in the start-up phase.

“We are delighted to have won the 2014 ESB Spark of Genius Award. To compete against so many other amazing companies and to be selected as the winner is an amazing feeling. We’ve met some wonderful people during this competition and wish them all the best.”